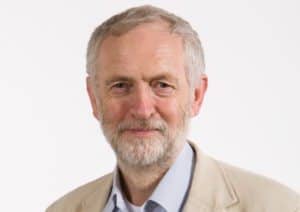 According to the Telegraph, the firebrand MP’s campaign was announced on July 24th.  His team revealed they had already raised £50,000 and were seeking another “£50k in 50 days” to bring his support total to £100,000. Less than two weeks later, that target was exceeded on Wednesday morning.

“Jeremy has led the argument that Labour must oppose the government’s cruel child tax credit cut. He has shown there is a different way for our economy – that you can’t cut your way to prosperity. He’s set out clear ideas for young people, for investment, for housing.

“We have a huge task ahead of us to speak to as many people as possible and to campaign in every nation and region of the country. We have no big private donors. Jeremy wants Labour to become a democratic social movement again, dedicated to real change. Only Jeremy will deliver that change. That means every penny will count.”

A spokesman also revealed that the average donation was less than £25 as thousands of individuals backed the campaign. 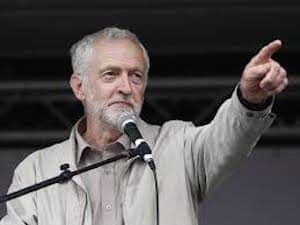 Meanwhile, the media outlet stated that the most recent register of MPs’ financial interests showed as of July 13th, Corbyn’s competitor, Andy Burnham, has received £132,000 of donations including £20,000 from green energy company and Labour donor Ecotricity, and significant other donations from individuals. Yvette Cooper had received £82,000, including £50,000 from Ken and Barbara Follett, while Liz Kendall had received about £36,000 including £10,000 from Lord Hollick. However, Corbyn did not declare any donations, suggesting he had not received more than £1,500 from any individuals.

An updated list of financial interests is scheduled to be released later this month.