Offering up their own tips and tricks to dominating crowdfunding campaigns, some of Kickstarter’s initiative organizers, including Pavan Bapu, Gramovox; Carla Hall, Carla’s Southern Kitchen; Jesse Thorn, Put This On; Jenn de la Vega, Hit PLAY on The Shortsleeves Cassette; and Andrew Ahn, Spa Night, sat down to discuss their experience with the funding method.

“For the past few months, we’ve been hosting weekly Q&A sessions with creators representing projects from across the worlds of design, film, music, and more. Some highlights? Chef Carla Hall dished tips on baking biscuits and running a stellar campaign, and Pavan Bapu, the co-founder of Gramovox, explained how creators can craft a compelling story around what they’re creating.” 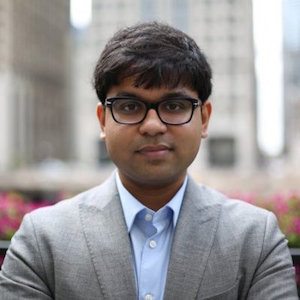 “Understand the context around the product. What is that ecosystem? Who are the people that interact with this product? What does it mean to them? It’s about connecting all of those dots. Too many people focus on the product itself. Step back a little bit. Look at the big picture. Challenge yourself beyond just the product. What do you stand for as a brand? Me buying into this product is also me buying into you as a person and as a company. I want to make sure that your philosophies and your values gel with what I believe in and more than likely they do…but you have to tell me about it!” 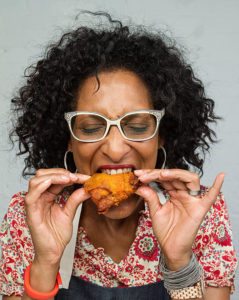 Revealing how she condense so much of her story into a short video, Hall said:

“You have to be absolutely fearless when you’re doing this video. if you feel like you are over the top –– that’s good. You’re reaching out to someone and saying ‘Stop, look at me, and let me tell you what I’m doing.’ You have to get their attention really, really quickly. Visually, the food is really important. You want them to salivate, see the food, imagine what the food is going to taste like. #HotChickenFace was born because of the Kickstarter video!”

Discussing how he spoke to his audience during the campaign, Thorn explained:

“We were touching our fans’ lives on a daily basis through the blog. We were also deeply engaged with our audience in every venue that we could find—from sending a backer message on Kickstarter, to Twitter…Every place we can be connected with our audience, we try to do that.” 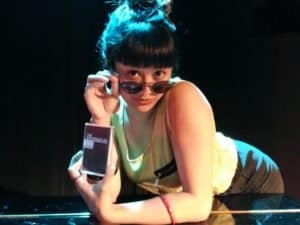 “If you present yourself online fully and engage with people in a genuine way (never spam them!), they’ll start to see what you’re doing and follow along. It takes a lot of work. Making community starts small. Starting small and really getting to know the people who become your friends and supporters is really important.”

In regards to the strategies that he used while preparing for the campaign, Ahn added: