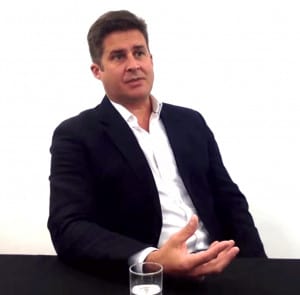 SyndicateRoom, one of the leading equity crowdfunding platforms in the UK, has revealed it has experienced its first company failure.  Soshi Games, which raised £285,000 in January 2014, recently entered into the liquidation process as the company has filed for bankruptcy. Investing in early stage companies is a risky endeavor.  Everyone understands this fact. What is unique about the failure of Soshi Games is that SyndicateRoom is being completely transparent and open with the demise of the young firm.  In fact, they have posted an “exit interview” of sorts where former Soshi CEO, Cliff Dennett, explains the firm’s liquidation.

Dennett shares in the video how the market shifted and unexpected delays challenged Soshi’s business model.  He notes the cost of marketing games, and customer acquisition costs, “went through the roof”.  You may watch the video in its entirety below.

“As an investor-led platform we know it’s important to reflect on this business failure and to understand what it means. Equity crowdfunding is no longer the newest kid on the alternative finance block. It’s ‘growing up’ into a major source of growth capital for UK businesses and as an established asset class. Part of this ‘growing up’ is to be open and transparent about the failures – an approach we’ve been advocating for since our beginnings.”

“Given the risk profile of equity crowdfunded businesses, failures are inevitable and will occur much earlier than the successes. These losses are balanced against the potential for high returns from the successes.” 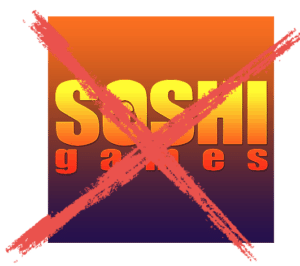 On the other side of the coin, SyndicateRoom has experienced a very high rate of funded businesses that remain in operation. They believe is is due to their approach of “quality over quantity”.  Their vision is to create a long-term, sustainable crowdfunding ecosystem, that allows regular individuals access to deals that are not usually available for ordinary investors.

Early stage companies historically have experienced a high rate of failure. This will not be the last crowdfunded company to fail.  Nor is it the first. But we laud SyndicateRoom’s open approach in tackling the issue head on – instead of sweeping it under the rug.