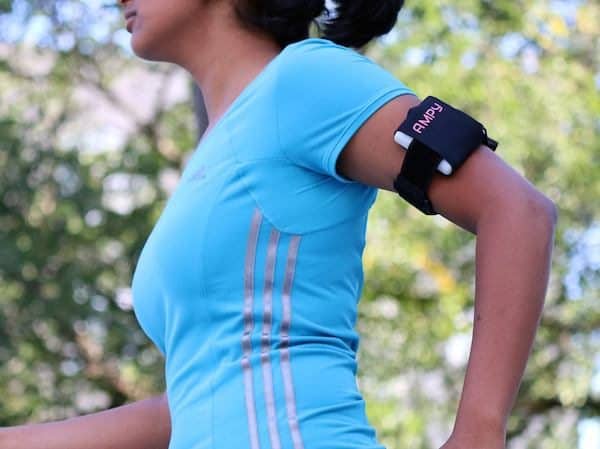 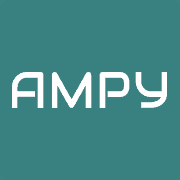 AMPY has also announced the close of a $875,000 round of seed funding led by Clean Energy Trust and NewGen Ventures. Notable angel investors Howard Tullman, CEO of 1871, Steve Olechowski, co-founder of FeedBurner and John DiNardi, co-founder of Norlux, also participated in the investment. The funding will allow the company to explore additional channels for distribution and to focus on its long-term vision of integrating its technology directly into wearable devices.

Available immediately for iOS (Android is currently in open beta), the free mobile app can be used as a companion to AMPY MOVE or on its own. Integrating with a variety of fitness and health trackers including Apple HealthKit, Google Fit and Fitbit, AMPY+ boasts three main features that help users reach their fitness goals and keep their smartphones charged:

“We all move differently and use our phone in different ways, and we know that 35% smartphone battery life remaining on a Tuesday afternoon at the office means something entirely different than 35% on a Friday night out on the town. We’ve designed AMPY+ to learn user patterns and to make smart predictions so you will never be caught with a dead smartphone again.” 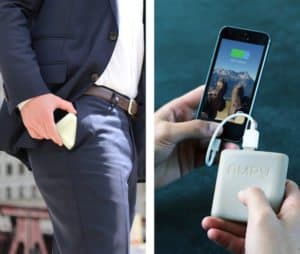 In October of 2014, AMPY launched a Kickstarter campaign to bring AMPY MOVE to market. The company reached its fundraising goal of $100,000 within 24 hours. AMPY eventually more than tripled its goal, securing over $300,000 with over 2,500 backers. Shipping of all Kickstarter AMPY MOVE devices will be completed by the end of November. All orders made on getampy.com will ship in time for holiday gifting.