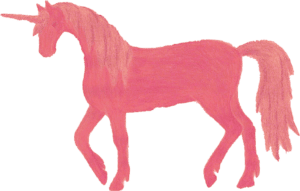 Uber is a poster child for the collaborative economy and the new breed of unicorns cropping up. The profound success of Uber and their disruptive approach to public transport has flipped the taxi-cab industry upside down – for the better.

Sure, they are marching in the streets of Paris and some local governments remain perplexed, but why didn’t Cab services move first and improve their (largely) dismal service and develop an App to make the process simple and convenient? Because they were a monopoly and, as we know, monopolies can act in strange ways that may make consumers suffer.

Uber is taking a pretty simple process and scaling it.  And they are doing it globally. They have gone from just a cool name in 2009, to an internationally recognized brand. In the process, early investors have generated amazing capital gains.

Today companies remain private as long as possible. The 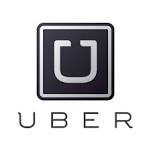 labyrinth of rules, and associated cost to comply, for a public listing just aren’t worth it.  This means big money gets to keep the gains to themselves while smaller investors are cut out of the equation.  The fact that policy makers, and elected officials, have denied access to investments like Uber is one of the great travesties of the securities markets of past decades.  Meanwhile, the wealth gap grows larger.

Yes, early stage investing is risky but that is how capitalism works.

And yes, not every startup will morph into a unicorn – and many will fail. But that is a choice for the individual investor to make.   Yet the debate continues as too many “officials” believe that if you don’t have enough money in the bank you are simply too stupid to think.  They believe they need to save you from yourself; otherwise you will be fleeced quicker than you can blink.

Sorry, move along and buy some lottery tickets or take a trip to Las Vegas, thank you very much.

But what if you had been able to invest Uber back in the day?  What if the thick headed policy mandarins and their misguided logic had been trumped by something called common sense?

Dara Albright, a vocal advocate in the investment crowdfunding space as well as co-founder of the LendIt conference & the FinFair Conference, has put together an infographic that quantifies this question.

In brief, if you had possessed the opportunity and foresight to have invested $10,000 in Uber on AngelList in 2010, Albright estimates your money would be worth $127.5 Million today. Wow.

While I have not checked the math you get the point.  Over $8 billion has been invested in Uber but ZERO from retail investors.  Send that to your Congressman and ask him why. 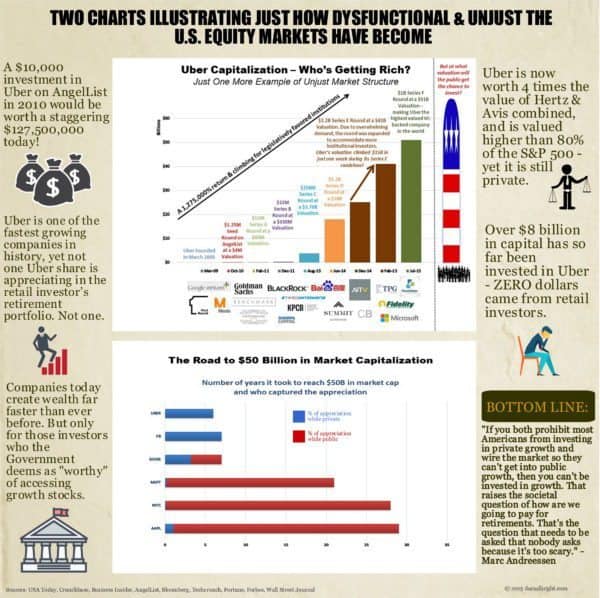