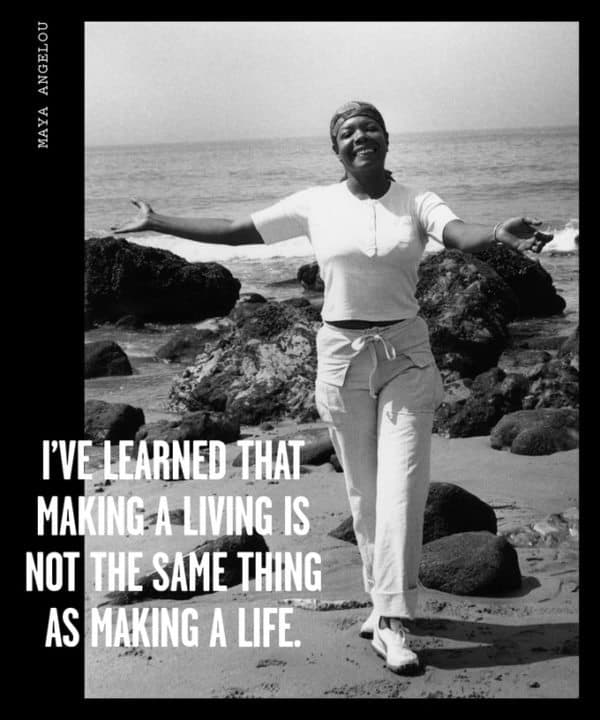 “This is a documentary for those who miss Dr. Maya Angelou’s voice, and for future generations who need to hear her impactful words. Help us memorialize Dr. Angelou––her work, her life, her legacy.”

If readers haven’t yet had the opportunity to read Dr. Maya Angelou’s transformative literature including I Know Why the Caged Bird Sings, poetry and speeches including “On the Pulse of Morning” at President Bill Clinton’s inauguration, do make time.  While readers may know longer witness the power of Dr. Angelou’s voice in person (I’ve had the unforgettable opportunity to attend three readings) since her death on May 28, 2014,  they will have an opportunity to help finance The Maya Angelou Documentary via a recently launched Kickstarter campaign.  The finished film will air on PBS Masters. 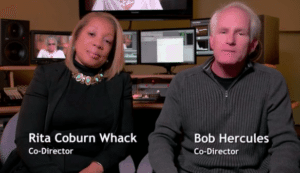 Leading the campaign are noted media mavericks Rita Coburn Whack, Director, RCW Media Productions and Michael Kantor, Executive Producer, American Masters. This first full length feature documentary about Dr. Angelou has been funded with grants and “out of their pockets” during the past four years until kickstarting this month.  The sought goal of $150,000  will be used to license the archival material including films and photos, and to edit the film.  In two days, over $25,000 has been raised by over 140 backers. 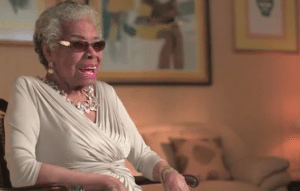 Coburn Whack was for several years the Producer of the Award-Winning Maya Angelou Show on Oprah Radio, Maya Angelou Black History Month Specials and Manager of Maya Angelou’s Facebook site of 5.5 million fans as well as producer of three Emmy-Award winning television documentaries airing on C-Span and the History Channel. Kantor, an Emmy and Peabody Award-winning filmmaker, has created gorgeous films for PBS, HBO, Bravo and 20th Century Fox. Kantor’s documentary series include Broadway: The American Musical (hosted by Julie Andrews), Make ‘Em Laugh (hosted by Billy Crystal) and Superheroes (hosted by Liev Schreiber). Kantor served as executive producer of Give Me the Banjo with Steve Martin, and directed Quincy Jones: In the Pocket for American Masters in 2001. Also integral members of the documentary team and Dr. Angelou’s inner circle are Reuben Cannon, Marquetta Glass, Chris Gardner and Raymond Lambert.

The documentary will examine Dr. Angelou’s remarkable life––from her birth in 1928 to her passing in May of 2014––which spanned the Jim Crow South, the Civil Rights, the Women’s, and Art Movements, along with her impact on celebrity and mainstream popular culture. 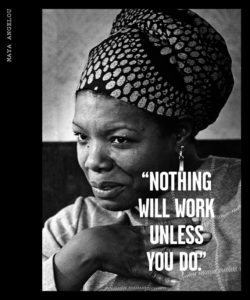 “Dr. Angelou has become a global symbol of peace, humility, and freedom–– but parts of her story are not well known. The Maya Angelou Documentary will reflect on how the events of history, culture, and the arts shaped Dr. Angelou’s life and how she, in turn, helped shape our own worldview through her autobiographical literature and activism,” explained the campaign. “We hope to shed light on the untold aspects of her life and to educate audiences about her story.” 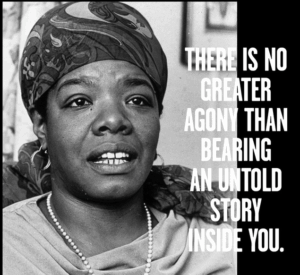 Rewards include artwork by some of Dr. Angelou’s friends, Faith Ringgold, Phoebe Beasley, and a copy of “On the Pulse of Morning” signed by Dr. Angelou. Others are featured in the campaign, including  a series of limited edition t-shirts by contemporary artists inspired by Dr. Angelou whose works have been the subject of exhibitions worldwide and in the collection the Metropolitan Museum of Art, New York, Los Angeles County Museum of Art and the Whitney Museum.