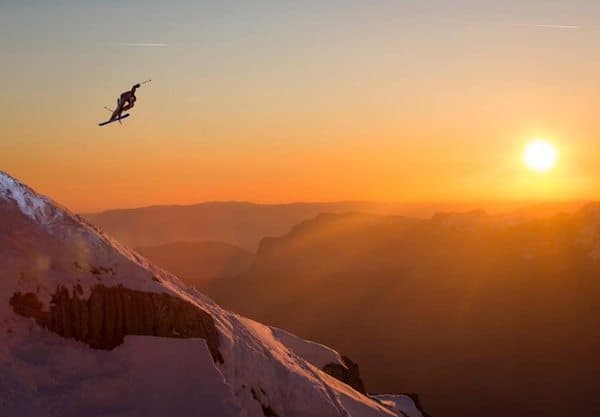 Faction, one of the fastest-growing ski companies in the world on the back of product innovation and viral videos, launched its Crowdcube campaign Saturday and by Tuesday had raised nearly £375,000. 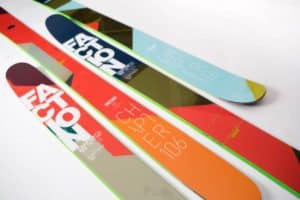 The offering allows fans to invest alongside angel and VC backers for as little as £50. The £500,000 they aim to raise will fund expansion into growing markets including Asia which hosts the next two winter Olympics and the $4.5 billion North American market.

Backed until now by founders, angel investors and London VC Octopus Ventures, Faction is on track for £2.7 million in turnover this season selling to fans worldwide through 300 retailers in 25 countries. The company uses innovative materials from carbon to recycled PET and has won over 50 awards including Skiing Magazine’s ‘Ski of the Year’. Its outdoor clothing line which uses insulation developed by NASA and proprietary stretch fabrics have accelerated sales contributing to the company’s 146% growth in sales orders this year. 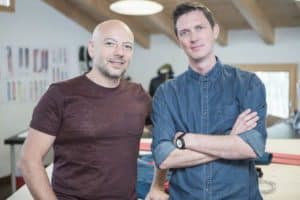 “We’re a high-growth multi-million-pound turnover business now, so we’ve got strong backers and access to capital. But we wanted the fans and angels who got us here to be part of our journey. We loved the opportunity Crowdcube offers our advocates to invest. It’s a revolution in small business financing to allow individuals to invest alongside respected investors and as a company who has always pushed boundaries we’re pleased to be on the front line.”

Team athlete Candide Thovex’s 17 million-view One of Those Days 2 is the most-viewed video in the history of skiing and Faction’s in-house produced webisode series has been propelled by fans to viral success garnering over a million views.  The top incentive for the crowd funding includes your own web film with a Faction pro athlete in Switzerland.

In addition to using the money to fund expansion, Faction will also:

For a minimum investment of £50 – the price of a day’s ski pass – fans can invest on the same terms taken up by Octopus and angels like Sean Park. Crowdfunding investors will acquire 3.51% equity in the company.

Hoye and Australian product designer Tony McWilliam founded the company to bridge the chasm between conservative mainstream ski brands and the revolutionary spirit inspired by snowboarding. Frustrated by not finding the skis they needed, their mission was clear: create tools of escape for fans worldwide built with quality and adventure in mind.

McWilliam and Hoye’s long-term vision is to establish Faction, with executive offices in Verbier and Shoreditch, as an authentic leader in snowsports, bringing innovation with style to skiers on and off the mountain.

Crowd investors will receive incentives including:

Faction’s Crowdcube initiative is set to close at the beginning of December.