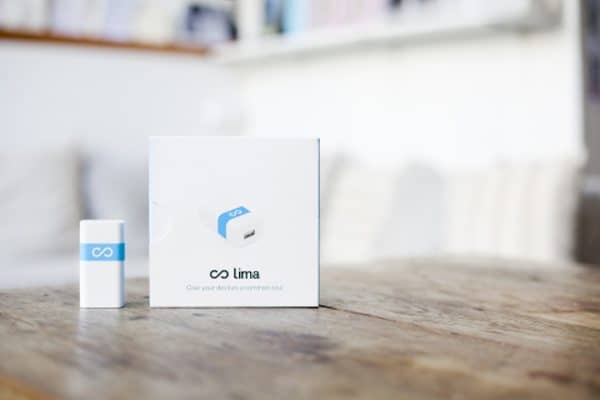 Crowdfunding success Lima announced on Wednesday the commercial release of its Dropbox-killer product. Lima is a device that enables users to create their personal Cloud in seconds. The product was beta-tested for 10 months and is finally ready for the masses. Version 1.0 will be available on November 25th.

Lima was initially financed on the platform Kickstarter. The initial goal was reached in less than 12 hours. The campaign eventually reached $1.2M dollars thanks to 12,840 backers, making it the 6th most funded project in Kickstarter’s Technology category at the time.

Lima notably enables regular users to benefit from the latest technologies of a multi-device world, while maintaining complete control over their files. Moreover, Lima is device-agnostic technology that works with Mac, Windows, Android and iOS: no need to be tied up to a brand anymore.

The product was an ambitious project that struggled to achieve its claims of providing an integrated personal cloud-based storage experience that improved upon current market options.  The Lima campaign had promised to first start shipping to backers in December of 2013, but unforeseen challenges caused repeated delays that forced thousands of Kickstarter backers to wait.

Lima was Honoree for 2 CES Innovation Awards in 2015 (Computer Accessory & Software and Mobile Apps). The product has been beta-tested and improved with the Kickstarter community since January 2015, joined by early adopters after the summer.