Helsinki based Invesdor has formed a new partnership with Silicon Valley based DreamFunded. As part of the agreement, DreamFunded founder Manny Fernandez invested an undisclosed amount in the debt and equity crowdfunding platform. The investment was announced during the startup conference Slush. 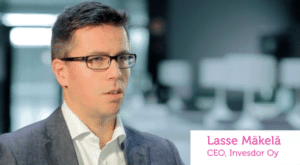 “We are thrilled to have Manny (Fernandez) on-board as an investor and are looking forward to the relationship with DreamFunded”, stated Invesdor co-founder and CEO Lasse Mäkelä.

DreamFunded is a young equity crowdfunding platform founded by Fernandez who was recognized as the San Francisco Angel Investor of the year in 2014. Fernandez is also founder and President of SF Angels Group, an invite-only, 32-angel investor group based in San Francisco.

“The crowdfunding market is growing rapidly on a global level. We are creating a strong funding structure by building a bridge between Europe and Silicon Valley,” commented Fernandez. 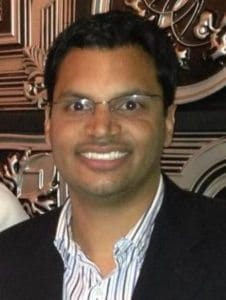 Invesdor and DreamFunded are said to be creating an alliance designed to bring investors and capital from Silicon Valley and Europe closer together. The goal of the alliance will be to provide both European and American investors access to high growth companies in both Europe and America. Fernandez will also act as an advisor to Invesdor.

“Title III of the JOBS act, which was recently approved by the SEC, opens doors for US-based investors to invest in private growth companies,” explained Mäkelä. “The relationship between us and DreamFunded will capitalize on this and result in many cross-promotion possibilities, which will ultimately benefit investors and growth companies on both continents.”