After much anticipation from key crowdfunding leaders, including Jon Medved, today marked the landmark occasion for small businesses throughout Australia, according to Crowd Funding Institute of Australia. With support from a burgeoning crowdfunding industry, the first steps have been taken to introduce legislative changes that tackle the funding gap for start-up businesses. The Corporations Amendment (Crowd-sourced Funding) Bill proposes reform to the Corporations Act 2001 to help facilitate high growth Public companies seeking up to $5 Million investment from the public. 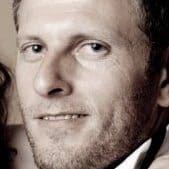 “These amendments to the Corporations Act provide retail investors the chance to invest alongside Angel and Venture Capital to help spur Australian innovation, jobs, and economic growth,” Chairman of the Crowd Funding Institute of Australia, Matthew Pinter commented. “Crowd investors should be happy with the series of safeguards adopted in these changes, however I’m concerned that start-ups will baulk at the public company requirement. Australia has been slow to adapt our regulatory framework so we are looking for more reform once early concerns are proven to be baseless. We need to see the proprietary company amendments follow-on quickly thereafter. Aussie innovators are amongst the best, so we are keen to help them expand, hire, research and build new industry. Crowdfunding is the way forward.”

Key features of the Bill include:

With global equity crowdfunding expected to double in size during 2016, noted Pinter, the importance of this new funding mechanism to deliver accelerated growth to small businesses and deliver new opportunity to investors is unparalleled. Alternatively, CrowdfundUp called the Bill a “missed opportunity.” 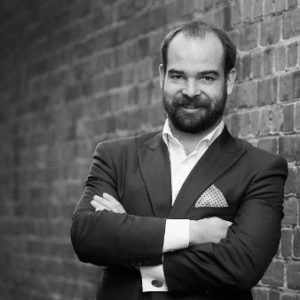 “It’s a positive step forward for Australia but it is discouraging that the majority of the intended users of the legislation are excluded, particularly existing startups,” commented Jack Quigley, CEO and founder of CrowdfundUp. “Effectively, the government is placing unnecessary administration and compliance costs on startups to run a public company in order to access these funds.”