Just a little over two years after Project Phoenix secured over $1 million on Kickstarter, the creators of the highly anticipated game, CIA Inc.,  announced that its delivery date has been pushed back… from late 2015 (now) to 2018 (five years after the campaign’s launch).

“Project Phoenix is being produced by some of the greatest creative talents in the video game industry, with credits including several Final Fantasies, The Elder Scrolls: Skyrim, Valkyria Chronicles, L.A. Noire, Diablo III, Halo 4, Crysis 3, and much more.  Many of us have boldly committed ourselves to this ambitious project in a creative leap of faith  with the goal of changing the direction of the Japanese game industry.”

The company announced in a recent update: 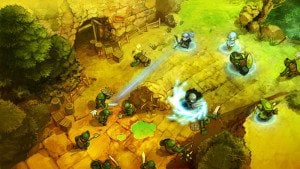 “Current estimates place dev at about 2.5 years out from completion. This is 2.5 years from the time we get our full-time programmer on board. That means we are expecting early 2018 for a finalized build and 6 months for testing after that. We put out the notice that we are looking for programmers to supplement the work our main programmer will be doing, as well as simply getting things started as soon as possible.” 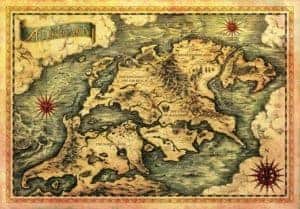 “We know a lot of people are disappointed with the delays and organization of Project Phoenix. We are not considering refunds at this time. To initiate refunds is to give up on the project since there would be no money left to complete it. If we make the decision to call it quits then we will work out some kind of remediation with backers at that time. Until then we are pressing on.”

The game is to be released for Windows, Mac and Linux via Steam. PS4 and Vita versions have now been added, and an iOS/Android variant is to be available with limited functionality.