After a 2-month campaign Someone.io closed it’s equity crowdfunding campaign on FundedByMe. By the end of the campaign 45 investors had purchased 12.8% of the company for €129,508. Following a team debriefing session, the group decided to share some of their findings. Someone.io feels that as a business they are in a much stronger position after the campaign, not only because of the security that the funding gave them, but also what the process of the campaign allowed them to discover about their product, their users and the Someone.io team. Someone.io is a task management app for business teams. 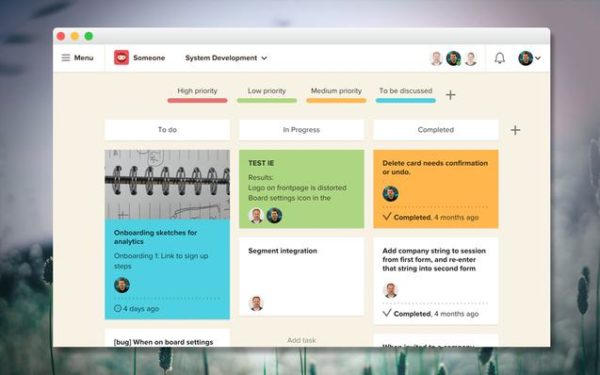 So How Did The Campaign Go?

A third of the total was reached in the first 3 weeks, with much of this steady stream of investment coming from existing shareholders and arranged before the launch of the campaign. After that, we hit a long plateau of 5 weeks with very little action as the deadline moved ever closer. There’s a Norwegian expression “å ha is i magen”, which translates as “to stay cool under pressure”, something that’s easy to talk about in theory, but in practice can be very challenging. Trying to stay calm when there are no guarantees that you will make your funding total and continue to have a job is not an easy thing. The team had to make some sacrifices, but we stuck together and kept our focus. This was made easier because, although it was too early to talk to anyone else about it, we could see that our user metrics were improving by the day and we were showing signs of growth.

During those 5 weeks of next to no investment, we tried many different things to get the attention of investors, targeting them wherever we could find them, both online and in the real world. We entered several pitching competitions here in Norway, we flew to Sweden to pitch at Nasdaq and the FundedByMe offices, we bought ad space on all the social media channels and had one on one meetings with potential investors. Throughout this intensive time, we were listening to investors to improve the pitch and listening to users to improve the product. At the start of the campaign we found we kept getting the same questions, so we worked out convincing answers and embedded them into the pitch. Eventually, we weren’t getting too many challenging questions but we knew we needed to do more. We needed some good news.

Things started to turn around for us in the beginning of October when we hit the top of the Hacker News homepage. You can read more about the impact of that on our blog here, but it gave us something to brag about and allowed us to build momentum as we entered the final 4 weeks. Next was a series of pitches at Norwegian Investment Forum, where we attracted the attention of some international investors, and we began to see some small investments taking us closer to 50%.

Why was over 50% of the money invested in the final week?

All of this positive momentum was great but we needed something else to help us reach a tipping point. We knew that investors were responding well to our KPI metrics for September vs August and so we decided to combine September and October and present them as our “KPIs Since Campaign Launch” in this press release. The next day saw the largest amount of investing of the entire campaign. 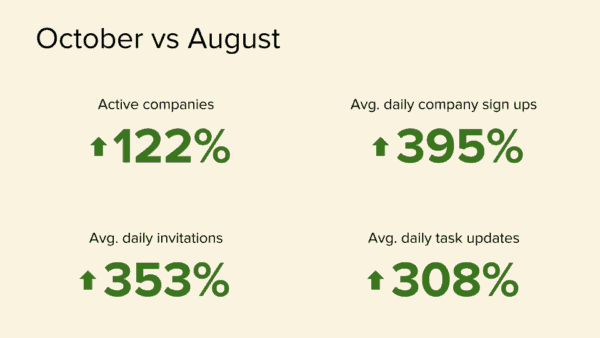 The truth is, talk of market opportunity, financial forecasts and growth potential, while important, are only opinion. A best guess. Any smart investor will be interested in facts. I think that’s why investors responded so well to the press release of last Tuesday. Once we could prove that we were seeing huge growth in all the key areas of our business right now, we made it a whole lot easier to commit to the rest of the plan.

We also released our first “Social” feature, High Five, in the final week. This is the first in a series of features that will help make team members feel more interconnected through using Someone.io. One of the big questions we had from investors was “what makes you different from competitors” and this was an important part of our answer. To show potential investors that we were already moving forward on that part of our strategy was also very helpful.

Why did investors wait?

However confident an investor feels in the product, team and plan, nobody wants to be taking all the risk, especially in a process literally called “crowd” funding. Building momentum was crucial to us reaching a tipping point. Even in the final hours, we were getting emails from people desperate for the chance to join which just goes to show how powerful social proof is as a psychological driver.

We made incremental improvements to the pitch and to the product throughout the campaign but sometimes that’s hard to see. To have two clear updates in the final week that directly addressed investor’s concerns in terms of growth and differentiation in the market was what created a snowball effect in the final days

Epilogue: Many thanks to everyone who helped!

On behalf of the team I’d like to say a big thank you to not only our investors but also everyone who has shown support for us during the campaign on social media, in the startup world and in the Nordic investment community. Our board was also an invaluable resource for us in the more difficult moments and we are delighted for everyone involved that the campaign has reached a successful conclusion. 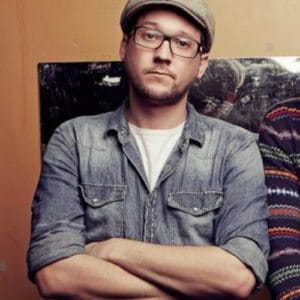 Dan Hesketh is a brand strategist with Symphonical and part of the Someone.io team. He is a multilinguist, having worked for several advertising agencies and blue chip companies like Reebok and Kellogg’s in the UK and abroad, in Marketing and Sales roles including copywriter, salesman and brand specialist. He has extensive training in sales, presenting, negotiating, branding and strategic planning.