Just a little over two years after successfully securing over a million dollars on Kickstarter, castAR, formerly known as Technical Illusions, announced that once again it is delaying its delivery date. It was originally set to deliver its gaming system that provides holographic-like 3D images to users for a shared, interactive gameplay experience in 2014. 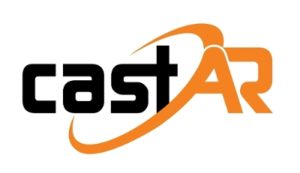 Although it will offer a refund for any backer that wishes their money back, the company revealed in a recent update that it will also be providing them with free consumer-level castAR headsets when they’re ready:

“After much internal debate, we’ve decided to give everyone who was expecting castAR hardware a free pair of consumer castAR at release and will be fully reimbursing your Kickstarter backings if you follow the process we describe in a FAQ. You believed in us, so you get a castAR for free once the consumer product is released. To further express our appreciation, we’d also like to send you a couple small thank you gifts designed just for you, our Backers. We wear our Kickstarter success as a badge of honor, and we hope you will too. The link to the FAQ at the bottom of this update will explain the details.” 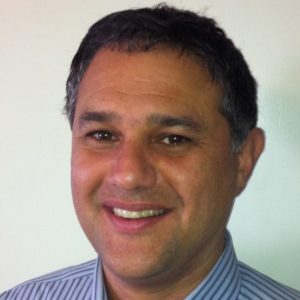 During a recent interview with GamesIndustry, the company’s CEO, David Henkel-Wallace, revealed the headset was always intended to ship as a developer kit:

“We’re offering reimbursements to backers who pledged at the hardware tiers – “The Magic Wand” and above. The exception is the Early and Almost as Early CastAR backers, since those backers have already received their Early CastAR prototypes. That said, we’ll happily exchange any Early CastAR prototypes for a discount code good for one free consumer CastAR at product launch, if any Early/Almost as Early backers would rather wait for the consumer CastAR and content.”