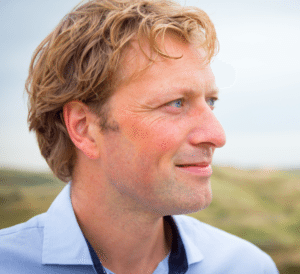 The CrowdfundingHub, created by Ronald Kleverlaan, has set a launch date of March 31st, 2016. The date was selected to coordinate wit the Innovative Enterprise event of the European Commission on Access to Finance taking place in the Hague. The CrowdfundingHub is an international educational network to raise awareness on crowdfunding with local events throughout Europe.  In an emailed statement, the CrowdfundingHub explained;

“In the coming months, we [will] strengthen our community with an extensive network of Hubmasters who will co-organize 50 crowdfunding events in cities in Europe in 2016…The Netherlands hold the Presidency of the European Union in the first half of 2016 and the CrowdfundingHub supports the organization with panels on alternative finance and will publish two European Research reports on Crowdfunding. The event also includes the TEDxBinnenhof event “Ideas from Europe” and some side events. The CrowdfundingHub organizes several crowdfunding workshops.”

The CrowdfundingHub has collected a group of well-known participants in the investment crowdfunding space. Kleverlaan is a co-founder of the European Crowdfunding Network and recently assisted Cambridge University and their European research on new forms of finance.