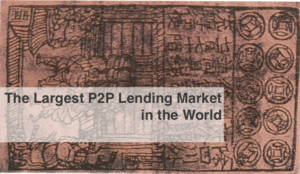 As has been widely expected for some time, China regulatory authorities revealed proposed rules to reign in the fast growing peer to peer lending industry.  While online lending has filled a serious void in providing access to capital the lack of rules have created an industry that suffered from rampant fraud. Estimates place the number of P2P lenders at over 1500 with hundreds of platforms disappearing in the past year.  Three posted documents covered the announcement including a Q&A document. Feedback deadline is scheduled for January 27, 2016.

The China Banking Regulatory Commission (CBRC), along with the Ministry of Industry & Information Technology, Ministry of Public Security, the State Internet Information Office participated in the study and drafting of the rules. The CBRC stated it will pay close attention to the views of all parties, and in accordance with specific suggestions and comments may revise and improve proposed rules.

Bloomberg quoted Maizi Financial Services, a P2P lender that cautioned the proposed regulations may slow the aspirations of some firms;

“The rule is quite strict. The industry’s hope of upgrading itself with wealth managment products and adopting a diversified business model is completely dashed.” 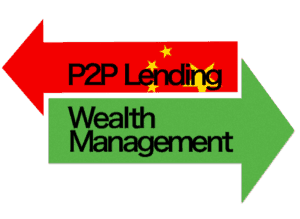 The new rules will require platforms to publicly disclose aggregate loan information and performance. All peer to peer lenders will need to register with local financial authorities to improve transparency.  The announcement is also designed to compel online lenders to act as information intermediaries only and not as “credit intermediaries”. Lenders will not be allowed to leverage outside funding, something that is typical in the US and other countries with established direct lending industries.

The Chinese government stated its intent to facilitate a healthy industry that would better meet the financing needs of small and micro enterprises – a sector of the economy that was largely cut off from access to capital until the rise of online lending.

During the past several years, as higher speed wireless internet became prevalent allowing for greater internet penetration, consumers have become more comfortable using their smartphones as their main internet connection.  Large internet conglomerates, such as Alibaba and Tencent, have moved into the internet finance space providing credit services alongside wealth management products.  The Chinese peer to peer lending market is the largest in the world.

Many of the P2P lending platforms had diversified, or started to diversify, their offerings to attract retail investors. Chinese media have suggested it had become more difficult for platforms to originate loans due to an asset drought while others saw it as a dearth of platforms that are capable of lending to many the different underserved sectors of the economy. 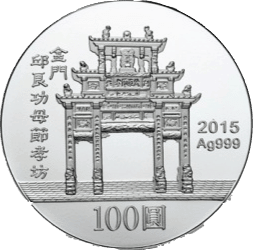 China spent much time researching the emerging sector of finance, including the UK P2P regulatory regime, widely viewed as the best in the world. It is rumoured that government representatives spent time with the FCA to gather information on P2P lending as part of the internal investigation.

Chinese authorities have moved slowly in enforcing stricter rules.  As the economy slowed clearly there was concern that a swift crackdown in online lending could slow economic growth further.  The action by the authorities may be viewed as a statement in confidence that economic growth has stabilized.

View the government documents (in Chinese) below.