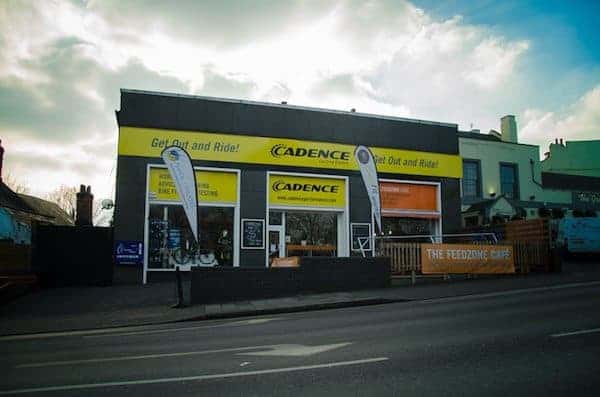 With less than one week until its Crowdcube initiative comes to an end, London cycling pub, Cadence Performance, has successfully raised nearly 500,000. 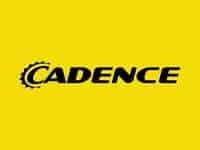 Frank Beechinor and Ray Vella founded the company, which is currently located in Crystal Palace, in 2012:

“Both keen cyclists, Ray and Frank were frustrated by the absence of places where cyclists could convene in a welcoming environment, and at the same time, access services to help them with their cycling. This formed the basis of the idea for Cadence.”

The company also revealed its progress: 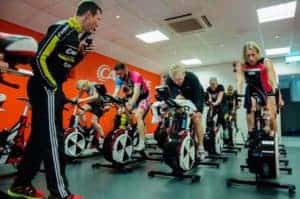 Funds from the Crowdcube campaign will go towards the following:

“We anticipate seeing sales continue to grow at the existing site in Crystal Palace from a forecast £941,000 in the current financial year to £1,157,000 in the year ending February 2017, an increase of 23%. This growth is expected to come from an increase in coaching revenue, bike sales and growth in subscription revenue. There is also an opportunity to grow our events and corporate revenue streams.”

The campaign is set to close on January 1st.