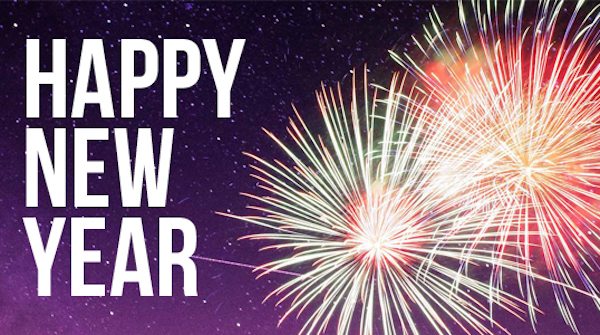 On Thursday, UK-based equity crowdfunding platform Crowdcube celebrated the new year by unveiling some highlights of the past twelve months. 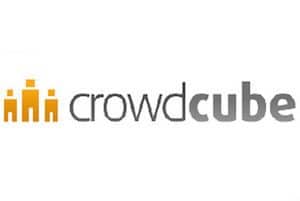 “What an amazing year 2015 has been and we couldn’t have achieved all our milestones without you. We look forward to what 2016 brings, but first, let’s take a look at some of our highlights.”

Check out Crowdcube’s 2015 highlights below.