On Monday, Alibaba’s financial affiliate Ant Financial announced that it is planning to launch a second pre-IPO funding round. 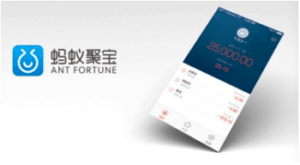 According to Wall Street Journal, A spokeswoman for Ant Financial, stated that the company currently doesn’t have a timetable for an initial public offering. She declined to give a fundraising sum or the company’s expected valuation. She also noted that the funding would be denominated in Chinese yuan., which would make it easier for the company to list the company in mainland China.

Between Yu’e Bao and Zhao Cai Bao, Ant has over 200 milllion users.