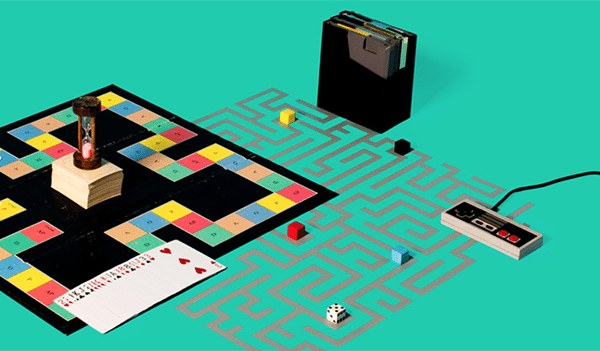 Kickstarter announced that according to some new stats, 978,000 have pledged over $1.44 million to game campaigns on its crowdfunding platform.

“Kickstarter loves games, and we know you do, too. But this year, we were blown away by the sheer force of your love. In 2015, more than 978,000 backers pledged over $144.4 million to Games projects — that’s nearly twice as many people and nearly twice as much pledged money as in 2014. We couldn’t be more psyched.

“Tabletop and video games both hit major milestones this year, but what would a 2015 celebration be without a nod to the game that very nearly hairballed the internet? Exploding Kittens, from Elan Lee, Shane Small, and Matthew Inman, became the most backed project in Kickstarter history — and the most funded games project ever — raising nearly $8.8 million from a record-shattering 219,000 backers.

Early in the year the board game Conan climbed atop the skulls of its enemies to overtake Zombicide: Season 3’s 2014 record as the most funded board game, with 16,000 backers pledging $3.3 million. But the zombie horde bit back hard during the summer with Zombicide: Black Plague, to which more than 20,500 backers pledged nearly $4.1 million — making it the current reigning king in board games. 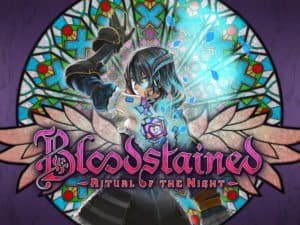 “Tabletop games are definitely experiencing a major cultural moment, reflected in the breadth of innovative projects in that arena, but video games creators raised many a triumphant banner in 2015. Bloodstained whirled into the fray with $5.5 million in pledges, beheading Torment: Tides of Numenera‘s 2013 record total of $4.2 million — and then along came Shenmue III to knock Bloodstained off the hill, raising $6.3 million from a roaring crowd of more than 69,000 backers.

“Thank you, each and every one of you. We anticipate even greater victories from the visionary games you create and support in 2016!”

Check out the details about 2015’s game campaigns below.