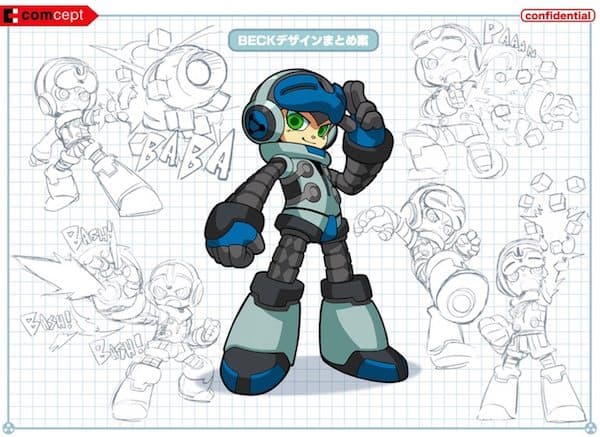 And the wait continues… Keiji Inafune’s Kickstarter project, Mighty No. 9, has been delayed for the third time. 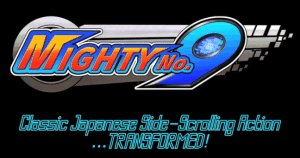 “To the fans eagerly awaiting the release of Mighty No. 9,
“Unfortunately, we have an announcement that will be very disappointing to all of you. In preparation for the February release of Mighty No. 9 we have been working hard with our partners to resolve any network issues and porting work necessary to publish Mighty No. 9 on the various platforms. However, the issues relating to the network modes were more critical than expected, and it has become apparent that we will need to delay the game from its February 9th release date. We have been working up until the very last moment to resolve these issues in order to make the February release, but it has become clear that we no longer have enough time to fix the issues and have everything prepared for release. 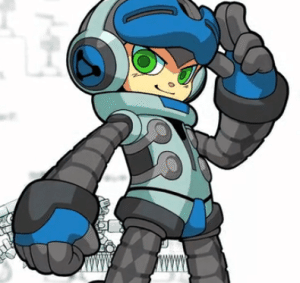 “The reason for the delay is rooted in bugs inside the network modes, and specifically problems with matchmaking. There are two large reasons for this problem, one of them being the large number of platforms supported (the solution for each platform is slightly different) and the other stems from the fact that the engine we are using is no longer being updated which means adjustments for matchmaking and online code are being made manually (actually reprogramming parts of the engine by the dev team themselves). Unfortunately, this is all a result of miscalculations on the part of us, the development staff. As a result, our fans who have been looking forward to Mighty No. 9 have been forced to wait for over half a year longer than expected, and for that we are sincerely sorry. I want to take this chance to apologize personally, and on the behalf of the development staff.”

Inafune explained the progress he and his team has made: 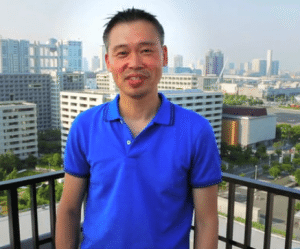 “Over the end of the year break and the beginning of 2016, the development staff has been working on these issues non-stop without break, and thanks to their hard work the end is in sight. We continue to make progress to resolve these last issues that have been holding up the release of the game on the different platforms. Because we are constantly working on it in cooperation with all our partners, we want to wait and make sure that everything is confirmed to be ready before giving a new specific release date. But we expect it to realistically be in Spring 2016.”

“For this 3rd delay of the game, we have no excuses for disappointing our fans and especially our backers once more. We want to take this chance to express our sincerest apologies to everyone who has looked forward to the release. Although we are far past our original release date, the release of Mighty No. 9 is still right around the corner. We are all working hard to make sure that we can finish and release the game to all of our fans as quickly as possible, and ask once more for your support of this project that we have created together over these last few years.”

Mighty No. 9  surfaced on Kickstarter back in summer 2013 and secured over $3.8 million from 62,000 backers. It takes place in the year 2099 where humans have become dependent on robots not just for manual labor but also entertainment. The most powerful robots in the world fight in front of humans in a popular league called the Battle Colosseum.