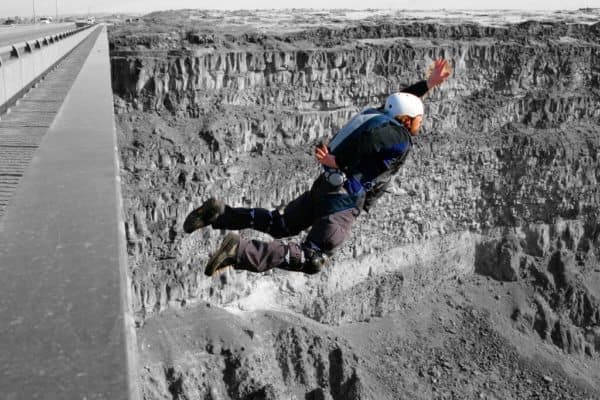 As marketplace lending grows and matures it is natural, even expected, for policy makers and regulators to stand up and take notice. While in the overall world of finance direct online lenders are still relatively small, more and more frequently amounts are measured in billions – not millions – as lending inevitably moves online. At some point in the future these numbers will be discussed using the term trillions as the total addressable market for marketplace lending is huge. 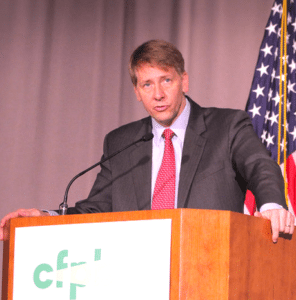 The Consumer Financial Protection Bureau (CFPB) is the progeny of the Dodd-Frank Act signed into law in 2010.  The toddler agency has grown rapidly in the rush to right the wrongs of the Great Recession. It describes itself as a 21st century agency that empowers consumers to take control over their finances. While only a few years old, the regulator with the power of enforcement  has a budget topping $600 million for 2016 (for comparison sake the octogenarian SEC has a budget of about $1.5 billion).  From 2014 to 2016, full-time employees are expected to jump by 22.5% to 1,690 for this fiscal year. But when you are the new financial regulator on the block – you are looking to do more, not less, to justify that annually increasing budget.  Non-bank lenders may find themselves lining up in the sites of CFPB as its empire expands.

“At Treasury, we will seek to foster, not impede, innovation that increases competition and broadens access to affordable credit for creditworthy borrowers and businesses.  But we will also be vigilant in ensuring that innovation does not undermine important privacy and consumer protection priorities.  And we plan to continue our work in close dialogue with our regulatory partners.”

Banking, in general, is one of the most regulated industries ever. In the US, banks endure the ongoing scrutiny of not just the Feds but state regulators too. So we can’t count out state agencies to not join in for the ride.  The recent actions coming out of the state of California highlighted the potential for platform regulatory risk.   California Department of Business Oversight Commissioner Jan Lynn Owen expressed her intent to safeguard consumer interests last December;

“These online lenders are filling a need in today’s economy, and we have no desire to squelch the industry or innovation. We have a duty, however, to protect California consumers and businesses…”

In a client alert, crafted by Michael Mann and Margot Laporte, attorneys at Richards Kibbe & Orbe and recently shared with Crowdfund Insider, the pair outlined the increasing regulatory risk associated with entities in the marketplace lending space.

“as marketplace lending becomes more sophisticated, the line will continue to blur between the regulated consumer lending activities of banks and other covered entities … As marketplace lending migrates towards activities that more closely resemble consumer lending, non-bank entities should anticipate that their activities will draw the scrutiny of the CFPB and other regulators in connection with consumer protection laws, even if those activities do not directly touch consumers.” 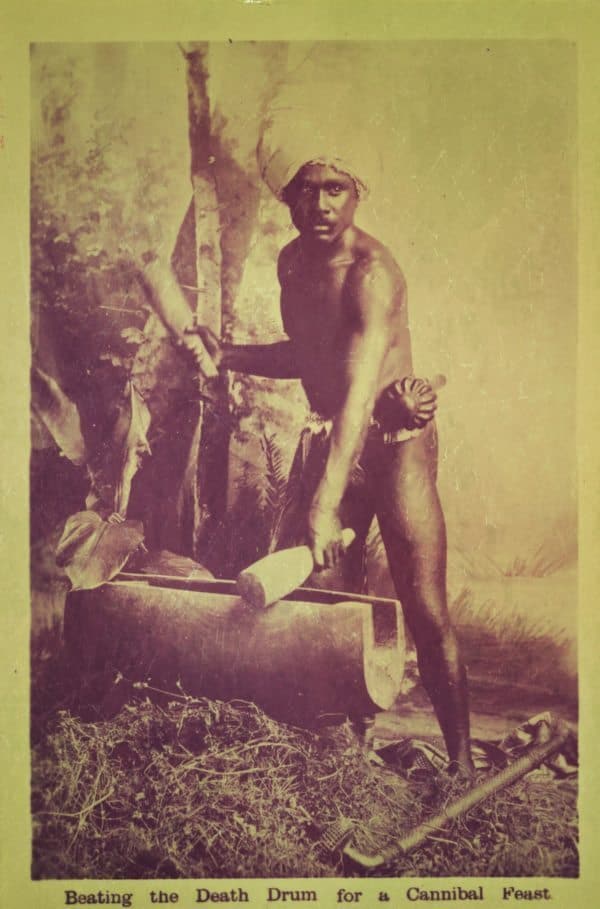 Marketplace lending has not felt the regulatory probe of the CFPB yet.  But the drums are pounding.

Mann & Laporte state there are several possibilities for the CFPB and other government agencies to declare marketplace lenders subject to their jurisdiction in regards to enforcement. While marketplace lenders are already subjected to a myriad of rules and regulations there are disparities between the online lenders and traditional banks.  And banks dearly understand the cost and challenge of ongoing compliance.

“The CFPB and other regulators could, for instance, seek to hold non-bank entities that engage in activities that directly or indirectly affect loans to consumers responsible for violations of consumer protection laws under a theory akin to aiding and abetting.  Regulators also could seek to enforce consumer protection laws against non-bank entities that finance or purchase and service consumer loans under the theory that the non-bank entity, and not the originating bank, was the “true lender” in the lending transaction.”

The authors of the alert believe now is the time to act. For platforms and participants to move now or pay later;

The banking industry has taken a cautious approach to the new competition who are also, at times, business partners. Bank booster and former banking executive Todd Baker appeared to encourage the regulators into the mix. Commenting on the pages of American Banker, Baker advocated last year; 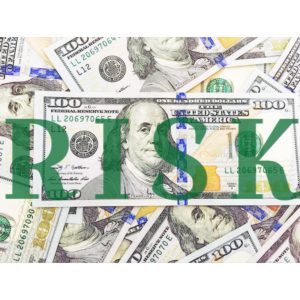 “So where are the regulators in all this? They should be focused on ensuring that the [marketplace lenders] inherently fragile business model doesn’t threaten the continuing flow of credit to the economy during good times and bad. Maintaining stable credit markets is (or should be) the principal goal and justification of prudential financial regulation. Instead, state authorities are occupied with narrow licensing questions, while the U.S. Treasury and the CFPB (which has jurisdiction over consumer but not small business lending products) seem most concerned with avoiding abusive lending practices.”

“But all is not lost. A perfectly good solution for the problem of these “neobanks” exists — the same solution that led past generations of finance companies to find a home in the banking system when their funding became precarious. Those companies had to give up some higher-risk lending and leverage to join the banking system — and that affected their market value. But they survived — and so can the [marketplace lenders].”

The industry has not been completely preoccupied with their dramatic platform growth as to ignore the potential for a shifting regulatory landscape. The announcement of the Small Business Borrowers Bill of Rights has seen almost 40 signatories join to “put borrowers first”. Engendering a transparent and consumer-friendly lending environment has been embraced by these entities including major players like Lending Club, Funding Circle, DealStruck, Bond Street and more.  But this is not enough.  The consumer side of the equation must be addressed too.  The industry must step up and define, as a group, the best practices necessary to thrive and grow.  And this must be accomplished with a team of representatives visiting the halls of Congress, Treasury, the CFPB and more. 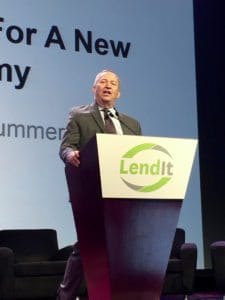 Former Secretary of the Treasury Larry Summers vocalized probably the most lucid approach.  Summers is of the opinion that traditional finance has let us down.

“the first disappointing aspect of the mainstream financial system is that it has not succeeded and is succeeding less well than it once did in its basic function of providing credit to people..”

Summers affirms it is imperative to allow the new form of finance time to mature without undue enforcement and regulatory burden. 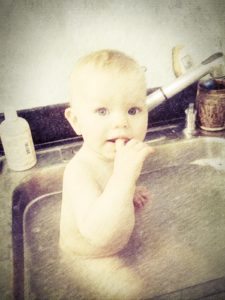 Online direct lenders are here to stay.  While many marketplace lenders (né peer to peer lending) have created lending platforms that provide much-needed access to capital with better interest rates – not all marketplace lending platforms are the same. This is a challenge for industry participants as policy makers may be inclined to take an easier approach and potentially “throw the baby out with the bathwater”.  Charging interest rates of 100% may make shareholders happy in the short term but will most certainly catch the attention of the CFPB.  Marketplace lending is not only an opportunity for the entrepreneurs in the space, it is an opportunity for all consumers for a better and fairer financial ecosystem. Lower rates for borrowers and higher returns for investors serve both sides of the equation.  Subjecting online lenders to additional, and perhaps unnecessary, regulation will push that cost not just directly onto the lending platform but inevitably onto the consumer.