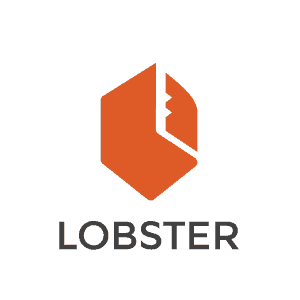 Lobster, a content marketplace for brands to find and license photos from social media users, has launched a crowdfunding campaign on SyndicateRoom to raise £300,000 to help fuel its global expansion.

Following its funding round’s debut, Lobster announced its integration with Google Photos (also known as Picasa). This will allow Google users to offer their photos for licensing by media professionals immediately as they post them, or take them with Android devices.

The company launched at TechCrunch Disrupt Europe 2014 and accelerated with the support from Wayra UK. Lobster’s license is generated instantly and photograph users can start selling their content at the starting price of £.99. Customers are also able to search 30+ billions of posts from other authors. 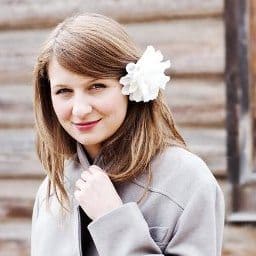 “The launch of Google Photos is the first new integration of 2016 for Lobster and, during the year, we intend to grow from three to 12 social media content sources, ranging from global players to hyper-local, specialize networks to provide a truly diverse one-stop shop marketplace for real people’s creative content.

“We are creating an international marketplace for discovering and sources truly authentic user-generated content from anywhere in the world. Our crowdfunding campaign will help us supercharge this ambition as we continue to attract more and more customers and users.”

“Lobster’s impressive team of ambitious entrepreneurs have identified a key battleground in the future of marketing and they are already establishing themselves as industry leaders. Just thirteen days after launching on SyndicateRoom, the crowdfunding round is already 70% complete.”