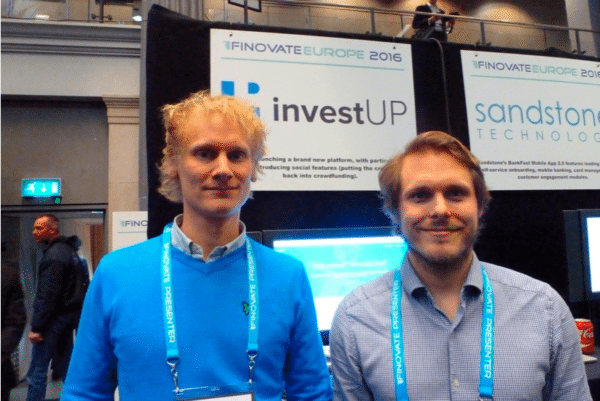 At a time when many a crowdlending platform focuses on attracting institutional investors, it is very refreshing to see a startup go back to the roots of crowdfunding by addressing the needs of the crowd, the 99%, the retail investors. 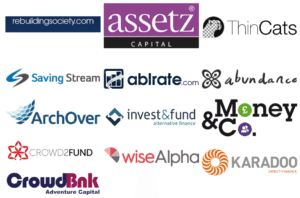 different platforms, buy into them, and then manage their portfolio from a single place. investUP even plans to allow fractional investing so that retail investors can diversify their investment across projects below the minimum threshold set for these projects.

The company was launched 2 years ago by three co-founders: James Tuckett and Chris Bradbury, two true rocket scientists (i.e. aerospace engineers), now CEO and CTO, respectively, and Dom Wolf, a retail marketing expert, now investUP’s CMO. Their mission:  to give to everyday people better investment options. By better they mean both more profitable and easier to use.

In the words of James Tuckett:

“Today savings and investment options for regular people are crap. If you’re one of the 99% you’d be lucky to earn yourself a measly 1% return. Well, our answer is a people friendly portal to access the entire P2P & crowdfunding market.” 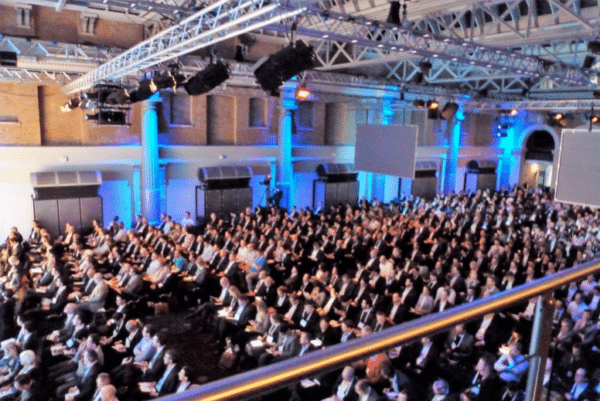 investUP was officially authorised by the FCA in November last year. Since then, it has garnered 1,500 users and 5,000 more have registered on the beta site and are on the waiting list seeking the opportunity to join in.

Today at Finovate Europe, the mecca of European FinTech gathering with over 1,500 attendees here in London, investUP took to the stage to come out of beta. James Tuckett presented a completely revamped offering with enhanced frontend and backend features. 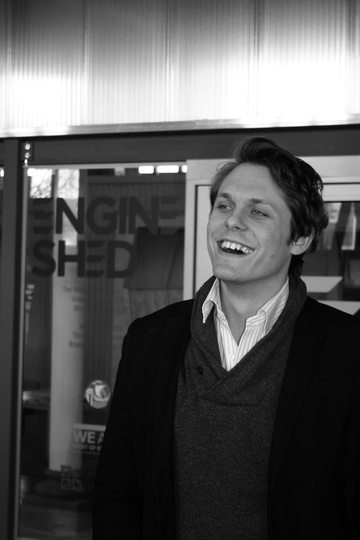 With these rich, customer-oriented features, investUP believes that it will help consumers deal with the confusion generated by the proliferation of crowdfunding platforms and, ultimately grow the market.

The company’s plans for the future include:

Therese is reporting at Finovate Europe, a leading financial innovation conference in London