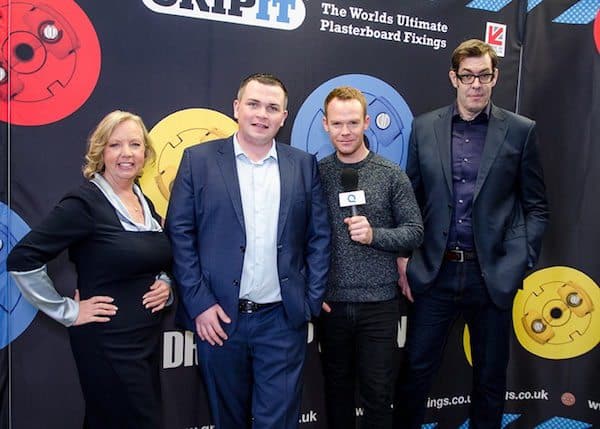 Investment crowdfunding platform Crowdcube has gained some high-profile investors. Three Dragon’s Den stars are “battling it out” on Crowdcube as they invest in companies listed on the platform. 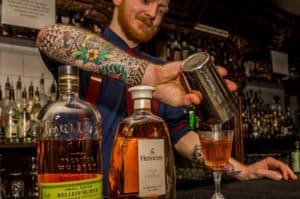 GripIt is being backed by Deborah Meaden as it cruises past its £1.5 million at £2 million raised and now stands at £2 million raised.  GripIt easily blasted past £1 million in just days on Crowdcube. Jordan Daykin, founder of the plasterboard fixing product, pitched at BBC’s Dragons’ Den in 2014.  He became the youngest recipient of an investment during the program. GripIt is now stocked in more than 3,000 stores and is exporting to a number of countries. GripIt is said to have a sales pipeline of £31 million over the next 3 years including expansion to the US & Australia. 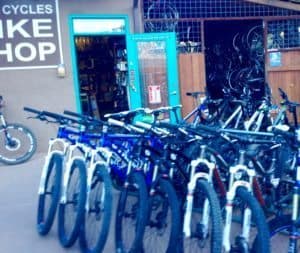 Former Dragon Piers Linney has purchased equity in Dirt Factory, the UK’s first indoor bike park, via Crowdcube. Linney is an avid mountain biker himself.  Dirt Factory plans to create indoor trails to attract the growing community of cyclists in the UK, and plans to open additional indoor parks in the UK and Europe.  DirtFactory closes on Crowdcube tomorrow. As it stands now, Dirt Factory has raised£436,400 on a goal of £300,000,

Luke Lang, co-founder of Crowdcube, labeled the engagement of the high-profile investors a “Dragon-off”.

“… with three Dragons backing businesses looking for funding, [this is] is quite exciting. This is a first for us, although we’re used to seeing big-name investors, entrepreneurs and even celebrities getting behind exciting new ideas and talent looking to raise money from the crowd.” 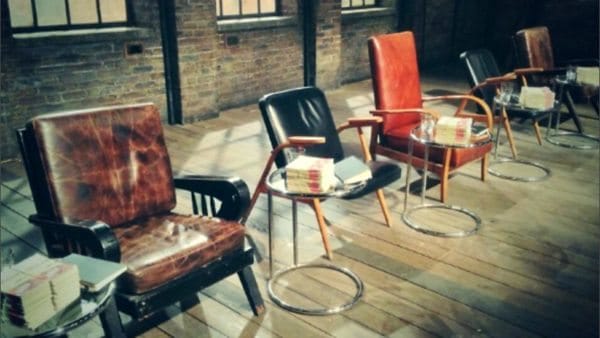