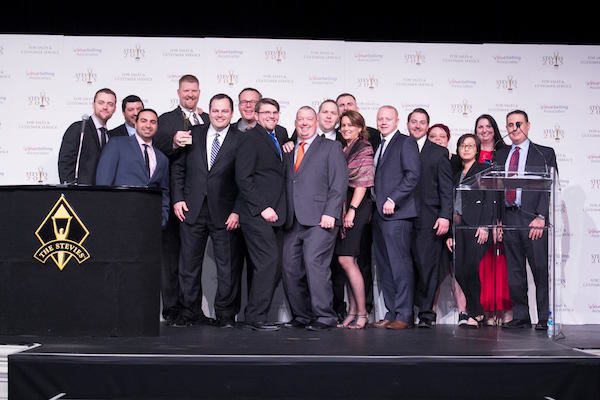 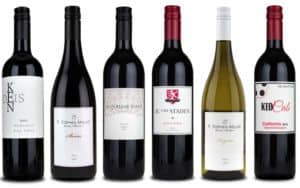 The awards were presented to honorees during a gala banquet on Friday, March 4 at the Paris Hotel in Las Vegas. More than 500 executives from the U.S. and several other nations attended. More than 60 members of several specialized judging committees determined the Gold, Silver and Bronze Stevie Award placements from among the Finalists during final judging earlier this month.

“NakedWines.com launched in 2012 and now has over 90,000 loyal Angel customers in the U.S.A. We owe that success to our Customer Happiness Team, which handles over 6,000 calls, emails and live chats every week and still manages to surprise and amaze our customers. I’m proud of the CHT for earning this award, and I congratulate all the other Stevie Award winners who joined us in pushing the boundaries of sales and customer service.” 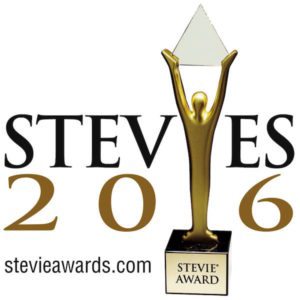