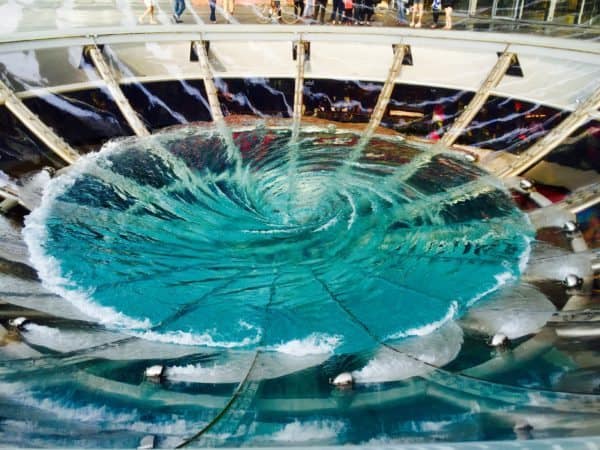 Will fintech startups cause the demise of banks or come to their rescue? This was one of the topics debated at The “Future of Banking” event held by The Economist in Paris on March 10th 2016.

The Future of Banking was aptly subtitled “Survival of the nimblest” reflecting the current existential questioning about the future of banks, including the notorious too-big-to-fail banks of Europe. Although many of these banks are still is reporting healthy profits (€23 billion in profits for the top 6 French banks in 2015), bank stocks were severely hit during the stock market downturn at the beginning of this year. 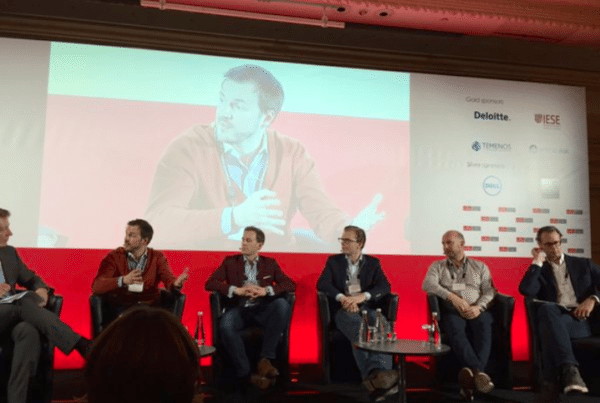 Part of the worry revolves around the role that fintech startups will play in the future of the banking sector: threat or opportunity? 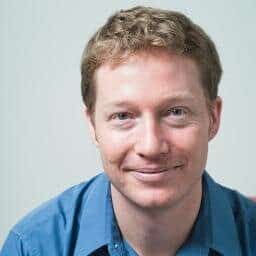 Edward McBride of The Economist phrased the question as:

“Can banks successfully integrate fintech startups by buying, copying or working with them, or will fintech startups, coming each from a different angle such as payments, wealth management, equity or credit, progressively nibble at the banking business, unbundling it to pick up the value creating parts and leaving to banks the thankless task of producing commoditized financial products?”

Executives from the best fintech firms including Crowdcube, Transferwise, iZettle, Fidor Bank, Number26, Kreditech and Nutmeg were invited to debate this issue along with prominent bankers from banks such as BBVA, ING and BNP Paribas. Unsurprisingly, most fintech leaders argued that fintech startups and network of startups would indeed suck banks dry. Their arguments went as follows:

“People are dissatisfied with existing financial services, we’re only 5 year old, but every day we onboard thousands of new businesses.” Jacob de Geer, Co-Founder and CEO, iZettle.

“If you project the growth of fintech startups 10 year out, you can see how the market will shift. Our The Future of Finance research shows that 50% of consumers expect to use a tech company to handle their finances in five years’ time and… 20% anticipate that they will trust technology providers for all financial services in ten years.” Taavet Hinrikus, Co-Founder and CEO, Transferwise. 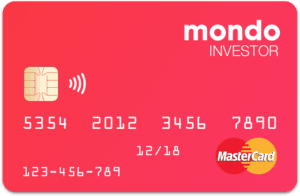 “Customer readiness to switch away from traditional banks is well evidenced by the fact that startup bank Mondo was able to raise £1 million from retail investors in 96 seconds on Crowdcube.” Darren Westlake, CEO and Co-Founder, Crowdcube.

“Our main advantage is speed, the speed at which we integrate new things and adapt to them… and the speed at which we deliver the customer experience. In a downturn we’ll be adapting faster than others. We operate in Russia and we adjusted our model to the recession there.” Alexander Graubner-Müller, Co-Founder and CEO, Kreditech.

“The potential of fintech startups working together by mashing up our services is much more powerful than the current universal banking model.” Darren Westlake, CEO and Co-Founder, Crowdcube.

“Every financial services company is strictly regulated. KYC (Know Your Customer), AML (Anti- Money Laundering)… we’re not complaining and whining about it. We look at it as a massive opportunity. We rewrite the process from the ground up. We can onboard a business in a compliant way in 5 minutes.” Jacob de Geer, Co-Founder and CEO, iZettle.

To these four arguments, one could add that banks are viewed by their investors as cash cows that must return profits whereas Fintech startups, by contrast, as venture investments, are expected to make losses or reinvest whatever profits they make. The leading startups are flush with cash and make very expensive acquisition targets. For example, payment startups Transferwise and iZettle are so-called unicorns, i.e. startups already valued at more than $900 million. 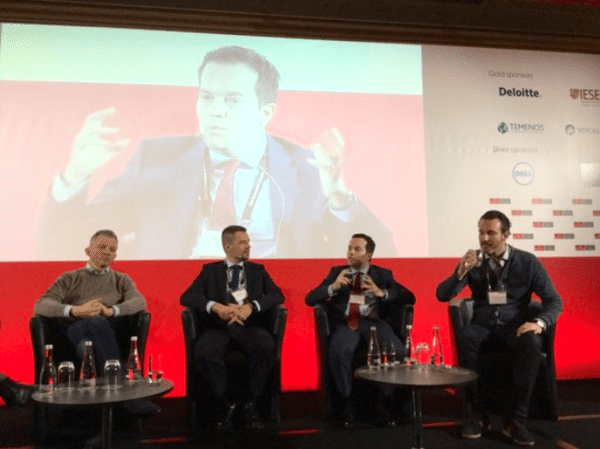 Summarized as above, the case for fintech startups seems pretty compelling.

However, opposing nimble fintech startups to sluggish banks is an oversimplification. The fact is that becoming an efficient part of an unbundled financial services value chain is all but easy:

“We rebuilt our entire systems last year. It was the worst year in the company’s existence but it’s the only way to compete.”  Nick Hungerford, Co-Founder and CEO, Nutmeg.

In addition, as Ben Robinson, Chief Strategy and Marketing Officer at Temenos, observed, many startups operating in the unbundled model feel limited by their dependency on their partner bank.  As they become more successful, they tend, like PayPal did, to seek a banking license and become more vertically integrated.

This was Fidor Bank’s strategy from the start:

“Fidor Bank is about creating customer lifetime value, not accumulating losses with high customer acquisition costs but cross-selling to existing customers. To that end, we offer good products, great user interface, never compete on price but always give a fair price, and we nurture a community of customers who exchanges day to day on money matters. To do all this we need a banking license. Our banking license is our declaration of freedom. It enables us to operate our customer-centric operations on a very cost-efficient infrastructure.” Matthias Kröner, Co-Founder and CEO, Officer, Fidor Bank

Unbundling banks or becoming one of them? There may not be a single winning strategy. As Sean Park, Founder, Chairman and Chief Investment Officer of Anthemis Group, puts it:

“It’s not a question of label, it’s a question of your business model, of knowing where you fit in the stack and how much value you deliver there. “