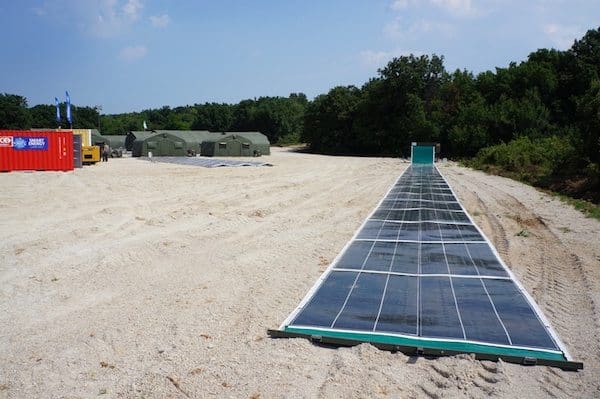 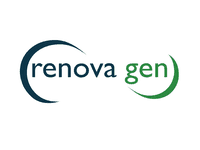 As previously reported, the Roll-Array system reportedly consists of flexible, rollable, transportable solar farm units combining  integrated energy storage. Its technology enables deployment of large solar power capacity much more quickly than competing methods – 18kW from a small trailer unit within 2 minutes or up to 300kW from a shipping container unit in less than an hour.

“We believe that this all means a multi-billion market for our product in the next decade – indeed some analysts predict that in just one of the markets we are targeting.”

Crowdcube recently caught up with the Renovagen team to discuss the second funding round.While sharing details about its growth, employee wise, the company shared: 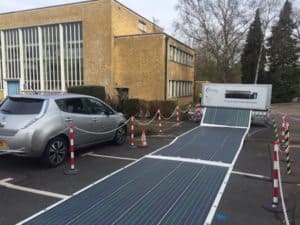 The company also revealed why it decided to return to Crowdcube:

“We had some existing investment commitment and wanted to quickly fund the remainder of our round. We also wanted to generate additional PR to help improve the profile of our business prior to formal product launch.”

Renovagen went on to explain some challenges it has already experienced: 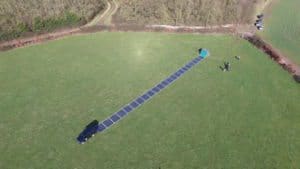 “There are many technical and engineering challenges which had to be overcome in order to make our product work. Whilst the concept of rollable solar is very simple, the engineering to make it all work as a system (including energy storage, power electronics, control and safety systems) is complex. Luckily we have a very creative team who are capable of working in an agile engineering methodology – we create and test many small-scale prototypes, iterate the design and test again to refine our solutions. Some of this can be done in CAD (Computer Aided Design) but we’ve found that there’s really no substitute for building real prototypes in the workshop!”

In regards to its future, Renovagen added: 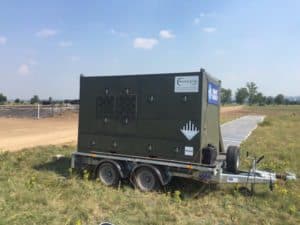 “The money we raise from Crowdcube this time will be used to take our product to market internationally. To do this we need to further build the team – in particular additional business development and engineering resources. We need to investment in business development and marketing to secure international sales channels and build our pipeline to £10m+. We also need to invest in some additional production equipment and set up of partial outsourcing arrangements to enable scalable production. To provide additional competitive advantage we also need to pursue our filed international patents and we’re also considering possible new IP. By doing these things we can realistically aim for £1.5m revenues in 2016 and grow to a £10m turnover business in 2017.”

Since its crowdfunding debut in 2014, Renovagen has achieved the following:

The company’s second campaign has already secured over £285,000. It is set to close at the beginning of April.