The London Cocktail Club (LCC), which comprises of five London cocktail bars, has announced that it has decided to pull the plug on its Crowdcube campaign. The company was originally seeking 750,000 through the equity crowdfunding platform. 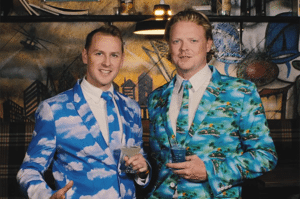 As previously reported, London Cocktail Club was founded in 2008 by JJ Goodman, a winner of the world cocktail championship and James Hopkins after they won BBC’s The Restaurant, the Club’s bars reportedly have their own distinctive identity, atmosphere and spirit speciality. The company was founded on these ideas: 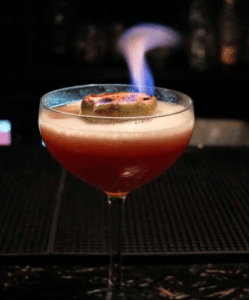 “Each bar typically has a capital cost of £260,000 (excluding any lease premium) and reaches maturity in under two years. At that point a typical bar would have sales of £600,000 with a typical profit of 25%. Some bars (e.g. Oxford Circus) are larger and cost more but offer higher cash profits. After this fundraising and with three new mature bars, annual cash generation is forecast to be around £1.1m which would be available to finance further expansion.”

The company reportedly sent an email to Crowdcube investors that shared the following:

“We are going to be pulling out of the campaign early. This is because we’ve received a number of exciting offers of finance outside of the site which are too attractive to ignore (keep your eyes peeled for some exciting new openings coming this year!! :)”