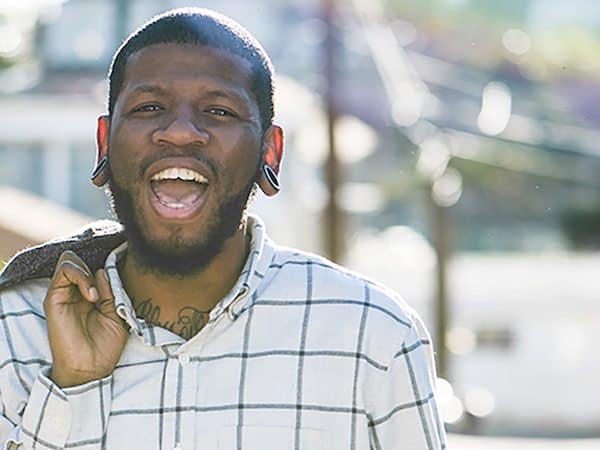 Following his appearance on the Ellen DeGeneres Show last week, Quincy Jones’ Kickstarter-backed standup special is set to air on HBO. The crowdfunding initiative was launched by Quincy’s friend and fellow comedian Nicole Blaine alongside her husband Mickey Blaine. It secured $50,273 from 1,204 backers. 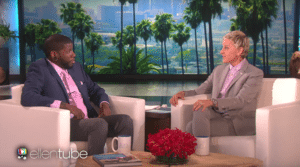 While on the talk show, Quincy shared details about his health struggles and being diagnosed with stage four Mesothelioma. As his dying wish, Jones want to perform his standup. Ellen appealed to Netflix and HBO to help air the special and HBO answered the call.

HBO announced in a press release:

“Quincy Jones, a young stand-up comic diagnosed with terminal cancer who recently told his story on The Ellen DeGeneres Show and expressed his intent to tape a one-hour stand-up show, is set to headline his first HBO comedy special. The exclusive presentation will tape at the Teragram Ballroom in Los Angeles on April 4 and debut this spring.”

Shutterfly also donated $15,000 to Quincy’s cause. Tickets are now available for the show, which will take place at 7 p.m. and 10 p.m. Address to the Teragram Ballroom is 1234 West 7th Street Los Angeles, California 90017.

Check out Quincy’s reaction to the big news below.