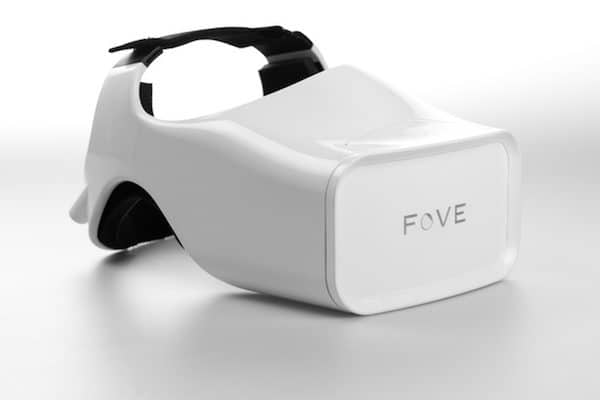 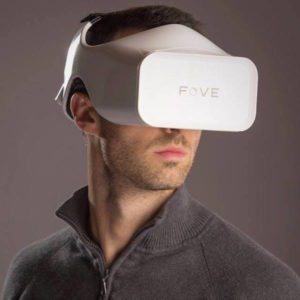 Last summer, the virtual reality company captured $480,650 from 1,480 backers on the crowdfunding giant’s platform for its self-titled VR device. Its description reads:

“Immerse yourself in virtual worlds that react to your eyes and emotions. Experience precision control at the speed of thought.”

It was previously reported that the upcoming feature “foveate rendering” means FOVE’s graphics engine figures out what the user is looking at and then concentrates on rendering power in that area so it will appear in high resolution. Co-founder and chief executive officer of FOVE, Yuka Kojima stated that conserving rendering power means that the new headset can be used with range of devices besides PCs. Unfortunately, while the campaign stated the headsets would be delivered by this spring, the company was forced to push back the delivery to the fall. 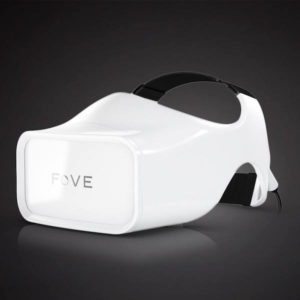 Speaking about the Series A round, Kojima commented:

“Taking the VR experience one step further, we are thrilled to have the support of COLOPL, Hon Hai and Samsung. This will help us achieve our goal of creating a more pleasing VR experience that will have a lasting impact on the growing number of users interested in eye-tracking technology.”

Funds from the Series A round will help Fove bring the VR device into the mass market by this fall.