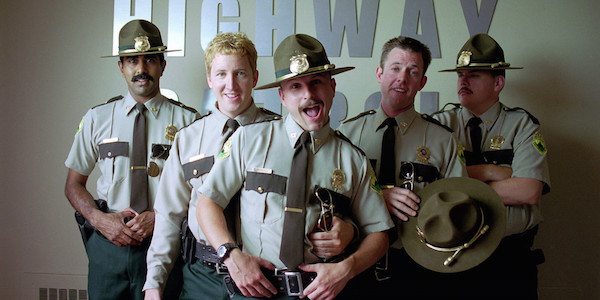 Stolhanske, who was known as “Rabbit” in the original film and now “Mink,” revealed in the campaign’s latest update:

“One of the perks was a real-life international Beerfest competition in Chicago on February 27th and und Becks! it was a sudsy good time. I can say it was international because one of the teams that competed flew all the way from Germany. And, in case you were wondering, someone did get sour on these krauts. Although great guys, they had never played beer pong before and got knocked out in the second round…

“If I had to pick my favorite moment from our Beer fest, it would have to be meeting this gentleman ‘bear-lover.’ What a rally!! A costume near and dear to my heart. A costume that gives a whole new meaning to ‘Don’t feed the bears.’”

Check out pictures from the event below. 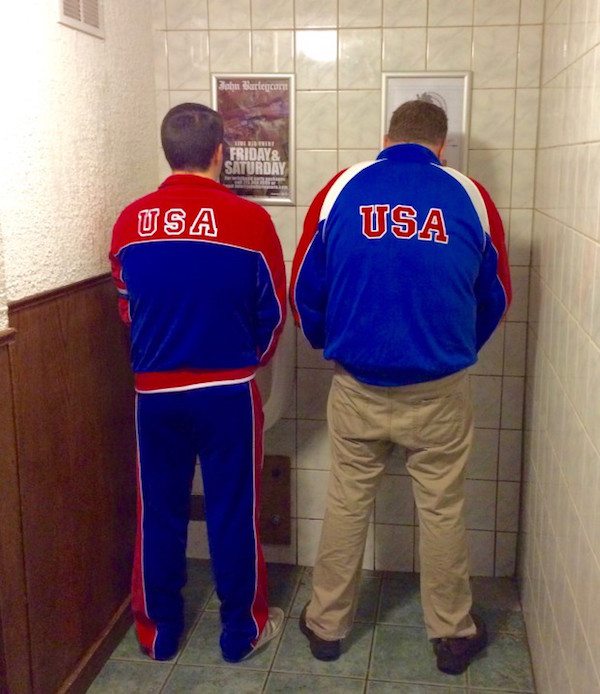 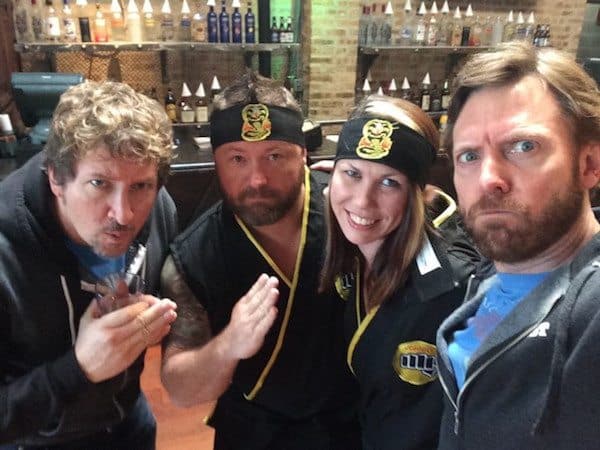 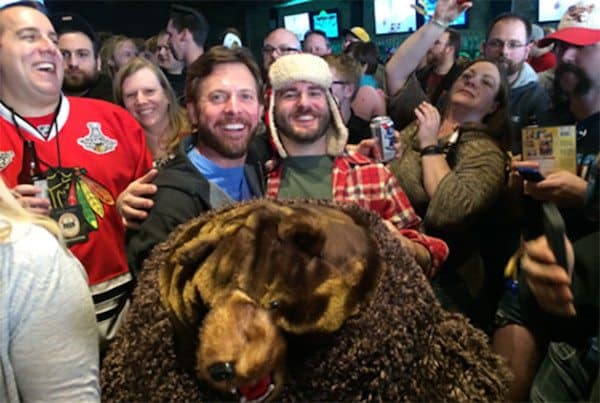 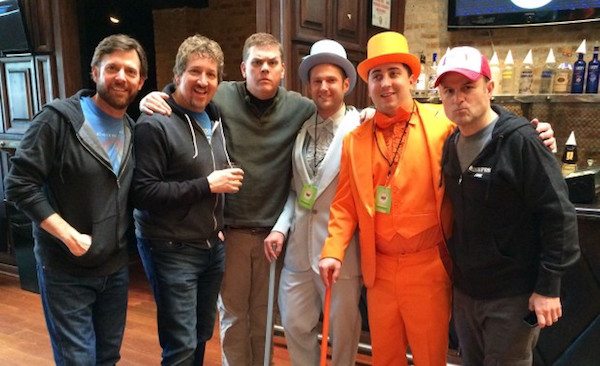