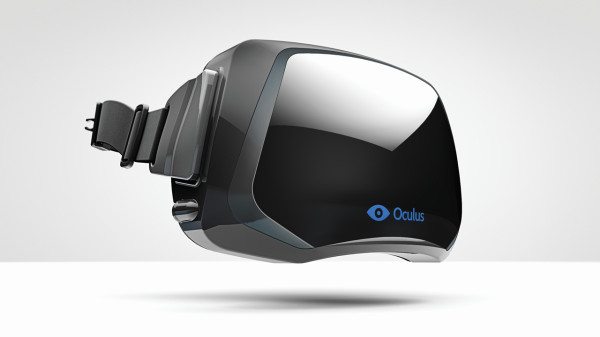 On Monday, Kickstarter-success Oculus hit the streets of Brooklyn to visit the crowdfunding giant’s headquarters and brought over its famous project, Rift. The company successfully securing $2.4 million on Kickstarter nearly three and a half years ago.

Last week, CEO of Oculus, Brendan Iribe, announced on Twitter that the company started to ship the highly anticipated headsets. Earlier this year, Oculus announced in a new update that it is shipping a consumer version of its Rift VR headset to backers for free.

Oculus’ founder, Palmer Luckey even flew to Anchorage, Alaska to hand deliver the very first Rift VR to Ross Martin. According to Noruma, the company is now valued at $4 billion and offers a Rift pack that includes an Xbox One controller with copies of EVE: Valkyrie and Lucky’s Tale for $599.99.

Check out Oculus’ visit at Kickstarter below.