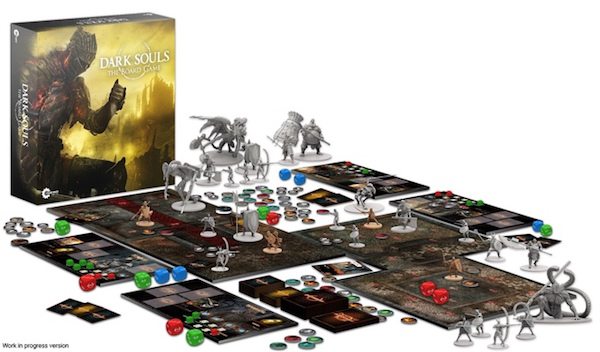 On Tuesday, UK-based Steamforged Games launched a crowdfunding campaign on Kickstarter to raise £50,000 for Dark Souls – The Board Game. Not even five minutes into the initiative, the game surpassed its initial goal and in 24 hours hit  £1 million. 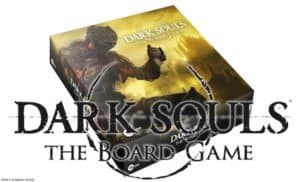 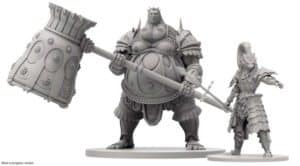 Those looking to purchase the game through the project will receive it for the starting price of £80 ($113USD). The campaign is set to close May 16th.