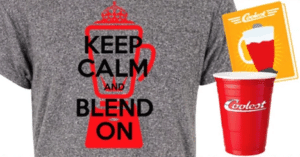 Coolest Cooler founder and creator Ryan Grepper recently offered an alternative to backers who have yet to receive their Kickstarter reward.  While having delivered over 20,000 coolers to backers, more than 30,000 remain in limbo as the company ran short of cash creating a critical problem for the young company.  On the 12th of April, Grepper proffered an option to impatient supporters to pay approximately $97 per unit more to receive a guaranteed delivery date of before July 4th.  There was one caveat to the offer – enough backers had to commit to make the option work.

As of yesterday, Grepper announced that over 10,000 backers have signaled their willingness to pay more – and receive sooner. In a backer update Grepper stated;

Over 10,000 backers said they were interested, and we’re hard at work to make this request a reality.  I’ve just returned from China and confirmed that yes, the factories are ready to turn on production. We’re now determining how many units we can make in this short window because frankly we can’t make this guarantee to you without a guarantee from them. 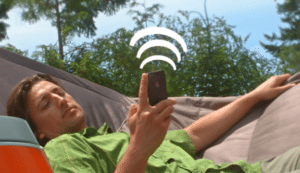 The deadline for the offer is Friday, April 29th. An undetermined number of Coolest Coolers will be delivered by the 4th of July.

The Coolest Cooler is the second most funded Kickstarter campaign of all time. Over 62,000 individuals backed the campaign, the majority from the US (54,000+), delivering a total funding of $13,285,226. While the campaign was operated in a very professional fashion with frequent communications, the logistical and financial challenges of delivering tens of thousands of product swamped the Coolest Cooler team.  Coolest Cooler revealed the funding shortfall this past February as the company struggled to deliver on their commitment to early supporters. Coolest is now seeking outside capital and is reportedly raising money, in part, on equity crowdfunding site CircleUp.