Beulah London, a fashion company that has been been worn by celebrities such as Kate Middleton and Jessica Alba, has recently launched a crowdfunding initiative on SyndicateRoom to raise funds as it prepares to grow and expand. 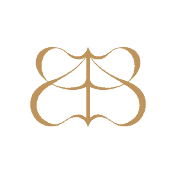 The brand, which was started by Lavinia Brennan and Middleton’s friend Lady Natasha Rufus, offers tops, skirts, dresses, jackets, trousers, scarves and bags with a price range of £30 to £765. Its story reads:

“Lavinia and I spent two months working in Delhi with women who had been trafficked. We decided to work in an aftercare home about six, seven years ago, and during the afternoons we worked with the women in a production unit teaching them very basic skills. It was there we witnessed the power of employment that can change people’s lives and get them out of poverty, and breaks the cycle of crime.”

Business Insider reports that Beulah London has generated £1.4 million in revenue, with £340,000 generated in 2015. 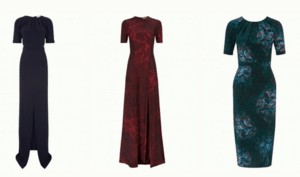 “Welcoming Beulah London onto our platform marks another vital step in SyndicateRoom’s journey towards creating opportunities to invest in truly disruptive businesses that make the world a better place. We’re very excited about the potential the business has both for our investors, in delivering sustainable growth, and even more so, for society at large.”