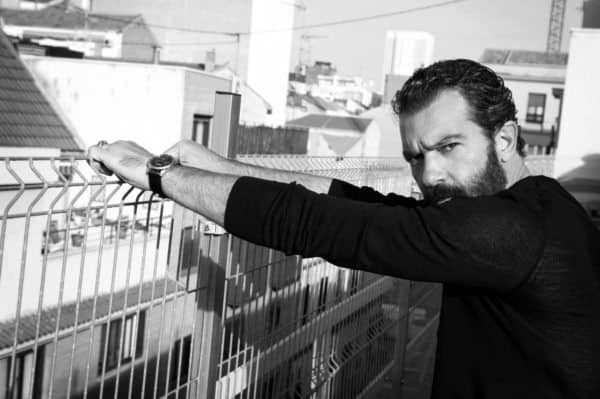 Antonio Banderas has signed up to star in the equity crowdfunded film Salty. In 2014, the project launched an investment campaign on SyndicateRoom. The offer allowed smaller investors to participate in the film project for as little as £1000. The offer later closed having raised £1.9 million.  The production was led by successful Director / Producer Simon West who has been involved in many well-known films including, Tomb Raider, Con Air, Black Hawk Down and Expendables 2. Wes’s films have grossed over $1 billion in global box office receipts.  The story line for Salty is described as “Spinal Tap meets The Hangover” with a good bit of British humor. 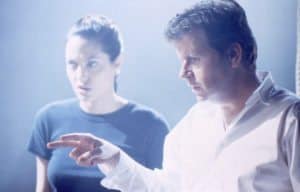 Antonio Banderas said of the film project, “Finally three of my passions together, cinema, music, and humor.”  Banderas is an internationally acclaimed movie star who gained his fame in well-known films like The Mask of Zorro or Desperado.  Banderas will take the lead role as Turk Henry, an aging rock star / sex addict who is married to a supermodel. The two characters are kidnapped by pirates during a holiday in South America.

West said films of this genre are very popular pointing to popular hits The Hangover and Bridesmaids.

‘‘I am going to shoot Salty in a style that will exude energy, fun and glamour with elaborate and exciting action sequences very much in the vein of my previous films. With Antonio on board, it’s going to be a phenomenal picture.” 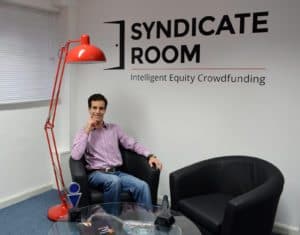 “Crowdfunding is well and truly growing up. SyndicateRoom’s research report this month found a significant opportunity for the entertainment sector to benefit from crowdfunding, with favourability towards the entertainment sector increasing by up to 50% the more an individual is involved with their own investment decisions,” said de Vasconcelos. “By opening up investment in Salty to the public, we expect to see even more investor-advocates for similar ventures. This could be a game-changing moment for the film industry and we’re proud to have played a role.”

The principle photography portion of the production is expected to commence this coming June.