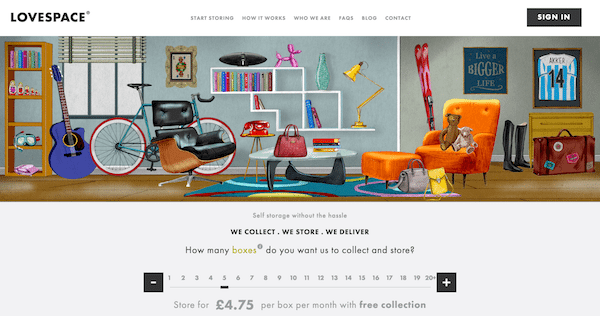 Earlier this month, LOVESPACE, a distinctive storage company founded by Streetcar co-founder and entrepreneur Brett Akker, launched its second equity crowdfunding campaign on Crowdcube. The company debuted its first initiative nearly two years ago and raised £1,562,960, easily exceeding its £600,000 goal with the support of 257 investors. 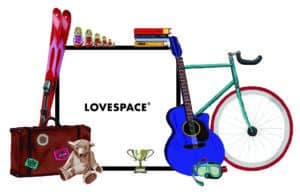 Now, Crowdcube has caught up with the founders of LOVESPACE to discuss why they decided to return to the equity crowdfunding platform for the company’s second round. During their interview, the founders revealed what has happened since the previous funding round.

The company has grown its revenues 10x to over 1m, currently serves over 13,000 customers and has stored over 100,000 boxes. It has also improved its customer experience by introducing one-hour time windows across the UK, expanded material offerings, and made improvements to the digital user experience. 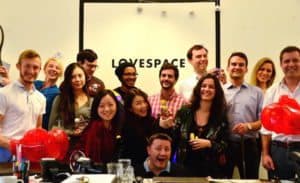 On returning to Crowdcube, LOVESPACE’s founders explained that its investors are definitely looking around for new campaign’s from crowdfunding successes:

“The fact that we overfunded our 2014 target by 260% and that many of our Crowdcube investors have followed on in subsequent rounds has really convinced us of the long-term benefits of acquiring investors through crowdfunding.”

The founders went on to add that the second campaign’s funding will be used to to accelerate its investment in technology, this includes hiring additional development talent, allowing its in-house tech team to continue to develop cloud APIs as well as delivering additional features for its new consumer facing app.

Since its launch, the LOVESPACE’s new initiative has already raised over £250,000. It is set to close at the beginning of June.