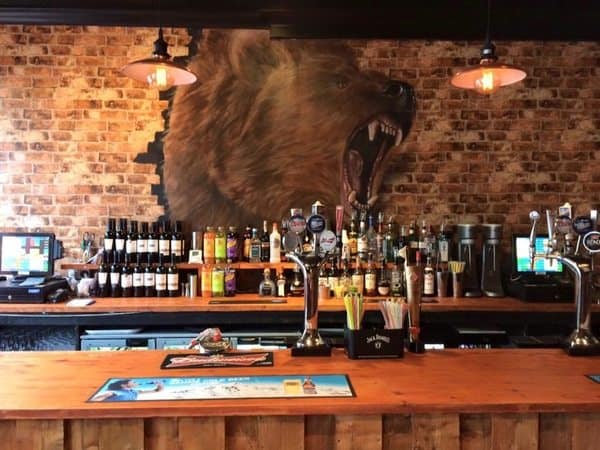 Smoke Shack, a Milton Keynes-based company that consists of two award-winning restaurants, has recently launched a Seedrs initiative to raise £200,000 as it seeks to become a national chain. 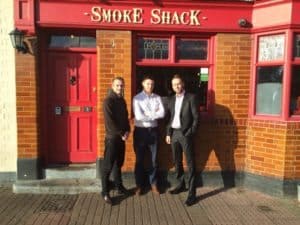 The brand, which was created by marketer and businessman Darren Isaac along with dining chef Terry Pritchard, opened both of its locations in just nine months. It also received Best New Restaurant in Buckinghamshire and was nominated for four other awards. The Smoke Shack team believes that due to restaurant’s quick growth, high quality food and service, the company is on the right track to become a successful national chain.

Smoke Shack’s mission statement states it is looking to provide customers with a completely satisfying dining experience that is build around the core belief: “Make it fresh, every day, and use only the best quality ingredients from local suppliers, wherever possible.” The company also reported that they serve an average of 1,225 customers per week between the two locations and has a turn over average over £24,500 per week. 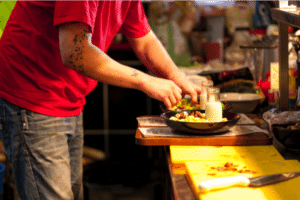 “We are priced at the mid-premium end of the market and find customers aspire to dine with us and leave feeling they have had value for money; a meal is typically around £20 per head.”

Funds from the campaign will be used to open a third restaurant along with create a plan to grow the company into a national chain and retail brand. It was revealed that the company does have  £56,324 of debt from the team, share holders and an advisor. But the funds will NOT be used to finance the debt.

The campaign is set to close later this summer.