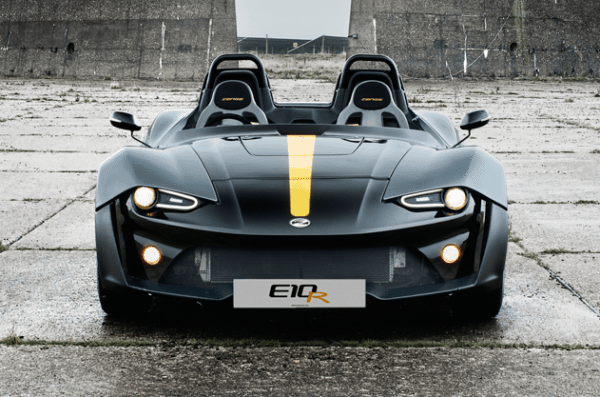 A new vision of British sports cars has been launched and the founders are using crowdfunding to help finance their dream car.

Launched in 2012, Zenos Cars is a high-performance sports car in the same tradition of many great British marquee’s all at an affordable price.  Based off a shared hybrid chassis, Zenos is now producing three iterations of its sports car: E10,E10S and the E10R. The E10R is the top of the line in regards to performance boasting a 2.3 litre, 350 bhp turbocharged engine based off the Ford Focus ST. At just 700 kg this thing is a rocket going from zero to 60 in just 3 seconds (according to Zenos).  You can reserve an E10R for only £39,995. The team behind the company has some solid experience in the automotive sector, including with McLaren, Nissan, Tesla, Ford, Lotus and Caterham, and Formula One teams. The Zenos is 100% British owned and 100% British made.  If you are interested in reading a test ride review there is a good one here.

Zenos is seeking growth capital to add new models to the lineup.  The company has previously raised over £3 million including the participation of the Pembroke VCT fun, the family office of Ron Laude and actor Hugh Grant.  This equity crowdfunding round on Seedrs hopes to raise £750,000 for a 9.75% stake in the firm. 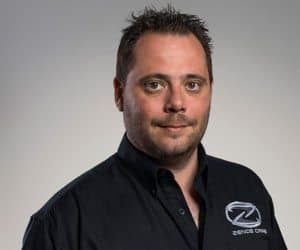 Production of Zenos cars began in January of 2105 and by the end of the year Zenos had built over 50 cars.  Production is expected to grow by 50% during 2016.  Zenos predicts sales to increase by 400% by 2019.  The factor is said to be running at full production today.

“Zenos represents the very best of British ingenuity, creativity and manufacturing ability,” says Mark Edwards, Managing Director of Zenos. “Our unique formula has resulted in one of the most distinctive, capable and thoroughly engineered lightweight sports cars available today – yet one of the most accessible. Our next models will retain this ethos, while adding broader appeal to drivers and passengers alike. Our crowdfunding round gives investors the chance to own shares in a world-class high-performance sports brand from as little as £10.” 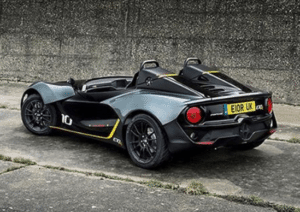 Tom Davies, Chief Investment Officer of Seedrs, said they were delighted to have Zenos raising capital on their platform.

“A British sports car manufacturer that employs innovation to deliver a better customer experience was always going to be an appealing proposition,” states Davies.