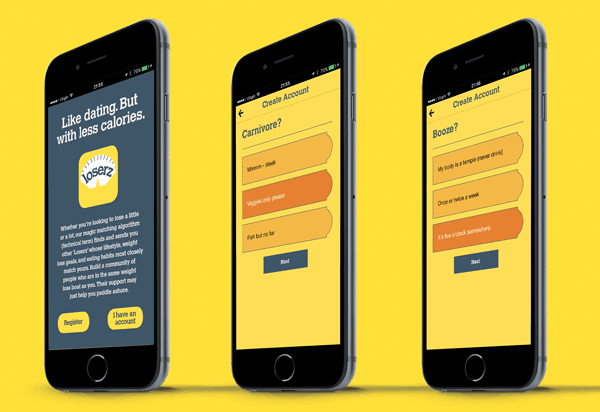 Loserz, an app that connects users to others that are looking to achieve the same weight loss goals, has recently launched a campaign through UK’s equity crowdfunding platform, Seedrs. The creators are seeking a minimum of  £200,000 as it prepares to continue the app’s development and expansion. 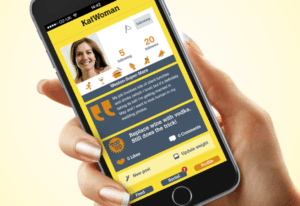 “Our users will upload their profile, and the Loserz algorithm generates matches that are sent straight to their phone or iPad. They’ll choose the most interesting, entertaining or original characters to follow to create a personalised support group. They can post images and text for others to ‘like’ or comment upon, they can ‘like’ or comment upon the posts of those whose feeds they are following, and so on.”

Unlike other matching-type apps (such as dating apps), Loserz will match those who are dieting with others in different countries or other parts of the world. The developers noted that by matching up dieters to those who are seeking the same results in different areas it will allow the app to grow in users and add a variety of engaging content. 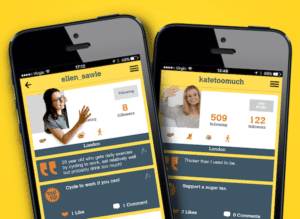 Funds from the Seedrs campaign will be used for the following:

The initiative is set to run for the next 43 days (ending at the end of July).