GoFundMe announced last week that athletes are taking to its global crowdfunding platform to raise funds as they prepare to make their way to the 2016 Rio de Janeiro Summer Olympics. 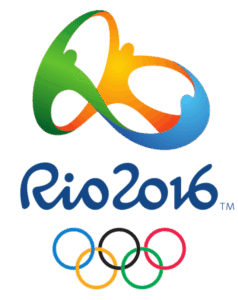 The funding portal revealed over the past several months, nearly 100 athletes have raised nearly $400,000 as they work to qualify and compete in Brazil. In an effort to help the Olympic hopefuls, GoFundMe revealed that it created a hub to connect its giving community of 25 million donors with the athletes training to compete in the games.

“As a former athlete myself, it’s exciting to see these young competitors on the road to Rio turn to GoFundMe to achieve their dreams. I hope others are inspired to join our giving community and support these athletes.”