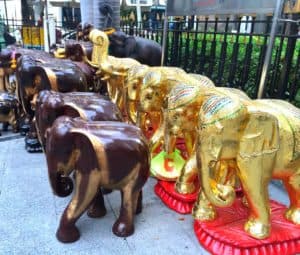 Thailand’s Kasikorn Bank has launched a $30 million fintech fund to invest in startups across South East Asia as well as Europe and China. The KBank Beacon fund aims to undertake up to five deals per year, with investments ranging from $500,000 to $3 million, according to a release.

Last year Thailand opened a fintech regulatory sandbox, with the central bank set to invite firms to participate in 2017. The sandbox aims to enable developers working on lending, payment and money-transfer services and products to experiment for up to a year.