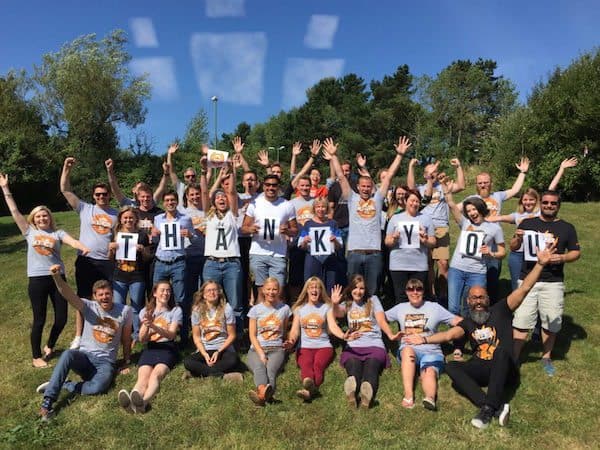 Ending June on a great note, Crowdcube announced a total of £27 million was invested on its equity crowdfunding platform between April and June. The funding portal revealed on Twitter the exciting news.

Each of the campaigns listed in Crowdcube’s tweet successfully secured significant amounts on the crowdfunding, which are the following: