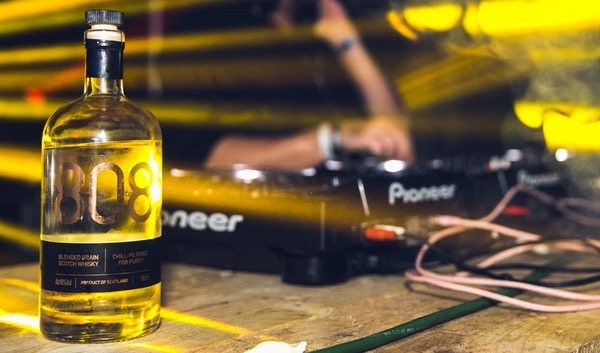 London-based whiskey brand 8O8 is set to close its equity crowdfunding campaign on Seedrs with more than £600,000 thanks to 275 investors. The initiative was launched in May and quickly secured its initial £300,000 in a matter of weeks. 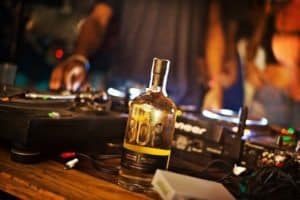 8O8 was founded in 2014 by co-founders, Tommy Danvers and Paul Pullinger. The company describes itself as a fresh and modernized whiskey for the younger generation. It is distilled by the North British Distillery in Edinburgh that gives the beverage the opportunity to ‘provide a beautiful rich premium liquid at a very competitive price.” The brand stated:

“8O8 is all about celebrating and contributing to the music scene. We’re currently focusing on the A list of clubs. Clubs that care about their customers & the experience. Clubs that have a great music policy and a fantastic sound system to play it through.  8O8 is already house pour in Fabric & Ministry of Sound in London, The Warehouse Project in Manchester, Stealth & Rescue Rooms in Nottingham, Sub Club in Glasgow, Motion in Bristol. Not to mention at Blue Marlin, The Zoo Project, Pikes, Bora Bora & Elements Beach Club in Ibiza.”

Funds from the campaign will be used to continue 8O8’s growth. The company shared its excitement as the initiative nears the final days on Seedrs.

2 days left to invest in our @Seedrs campaign. Last chance to join the family & own a part of the #whisky revolutionhttps://t.co/JKkrXPWoFm pic.twitter.com/Ce16q2f2Gy