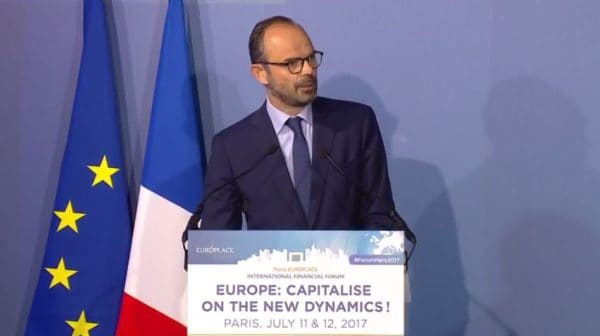 On July 11, at the 23rd edition of the Paris Europlace International Financial Forum, Edouard Philippe, the Prime Minister of France reached out to 1,500 leaders of global financial services firms:

“Welcome to Paris.” He said in English. “The French government is committed to boost Paris’ attractiveness by all means. […]  We want Paris to become Europe’s New No. 1 financial hub after Brexit. Our goal is to send a strong signal to the world’s business community: Paris is ready. France is back.”

The Prime Minister summarized a series of measures taken by the government to prove its determination: 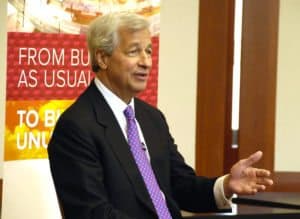 The speech was well received by foreign executives in attendance, such as Jamie Dimon, Chairman & CEO, JP Morgan Chase, who noted the remarkable progress made by France, and Stuart Gulliver, Group Chief Executive, HSBC, who had announced the transfer of 1,000 employees from London to Paris after the Brexit.

Competing with London and Frankfort won’t be easy. France will be judged on its ability to match its words with deeds and, in particular, to create a reliable tax environment.

In the meantime, these announcements reinforce the positive sentiment of the Fintech community already sparked by President Emmanuel Macron’s expressed support of entrepreneurship and Fintech.