Kickstarter announced on Tuesday over 100,000 independent creators have funded their projects through its reward-based crowdfunding platform. The funding portal revealed: 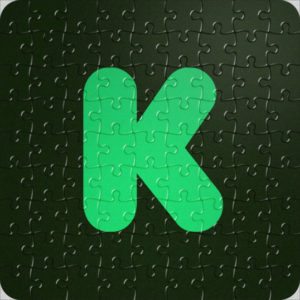 “Those creators come from every corner of the creative universe. They are documentary filmmakers, tabletop game developers, fashion designers, and open-source hardware tinkerers. They come from Provo and Malmo and Tulum. Some ran a single project that raised $100. Some have run dozens of projects. There are individuals like the designer Ji Lee with his Redundant Clock, and important cultural organizations like the Martha Graham Dance Company. Together they paint a picture of the independent creative landscape today.”

Kickstarter also shared its other crowdfunding stats as well:

The crowdfunding giant went on to add:

“Many Kickstarter projects are the first step on a much longer creative journey. Creators often return to Kickstarter again and again to share their latest ideas with the people who helped get them started. For these creators, Kickstarter is a way to sustain their creative practice and engage a community over the long term. In fact, more than a third of the $3 billion pledged on Kickstarter has gone to repeat creators. Recently we celebrated many of these creators by asking them to put new spins on rewards from past projects for Kickstarter Gold. None of these successes would have happened without the generous support of the backers who fuel this entire creative ecosystem. People from nearly every country on Earth have backed a project. To date, 13.2 million people have gotten behind ideas in the earlier stages of development here. And 32% of those people have supported more than one project.”