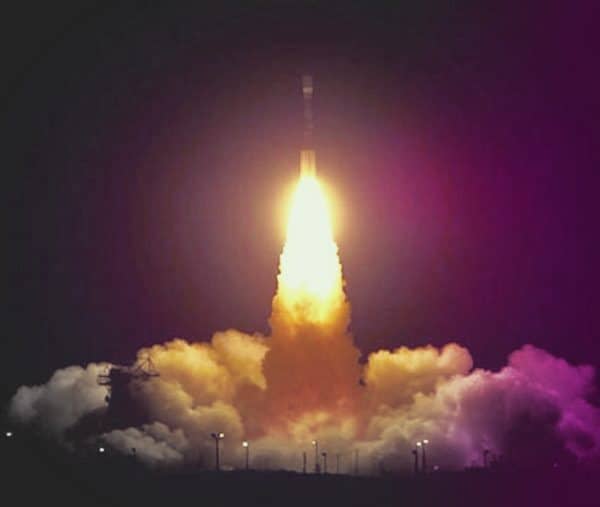 Filecoin, the first Initial Coin Offering listed on CoinList, has apparently paused its offer. The ICO stands at over $187 million following an Advisor Sale for the Token sale that raised just $52 million. The Advisor Sale was backed by some biggest names in venture capital. The public crowdfunding offer was made only available to Accredited investors (under Reg D, 506c) following the decision by the SEC to crack down on the ICO market. 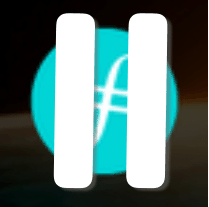 Filecoin is a token offer that is backing a distributed storage business. Basically the idea is to allow users to enable underutilized disk space as public storage. Kind of like the cloud on steroids. If you woul like to learn more you can read the Filecoin primer here.

FIlecoin was listed by Protocol Labs which released a statement on the incredible response to their ICO:

Wow! We are deeply humbled and grateful for your tremendous support. As soon as we opened the sale we were overwhelmed with thousands of investments. These last weeks have been a rollercoaster for the team, and your outpouring of support is intensely energizing. Thousands of people in our community rallied together to take part in this important event, as investors, as supporters, as trouble-shooters, and as vocal enthusiasts. The world took notice. 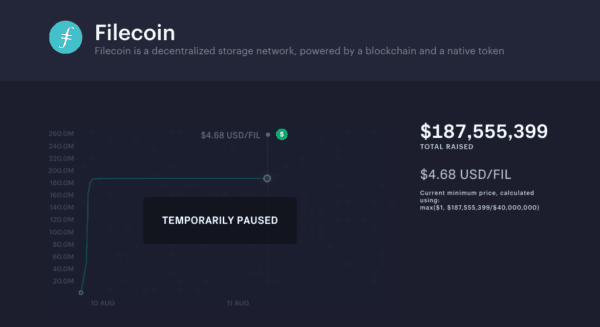 The ICO immediately experienced a massive rush to get in – the demand was so overwhelming CoinList was plagued with downtime as the servers simply could not handle the load. The hardware shortcomings compelled the issuer to push pause and regroup as organizers decided it was best to be cautious and verify all of the transactions that came in. Some investors actually sent in too much money and paid twice while others fell a bit short.

The good new is the offer is just temporary. Yes, if you believe in instant Unicorns you still have a chance to participate in this Coin rush. Protocol Labs expects to kick off the fun once again at 11AM PDT today (Saturday, August 12th). If you invest, you must be an accredited investor but the CoinList platform, which is backed by AngelList, is supposed to be pretty good at doing this.

It will be interesting to see how much higher this one will go. A record ICO perhaps?