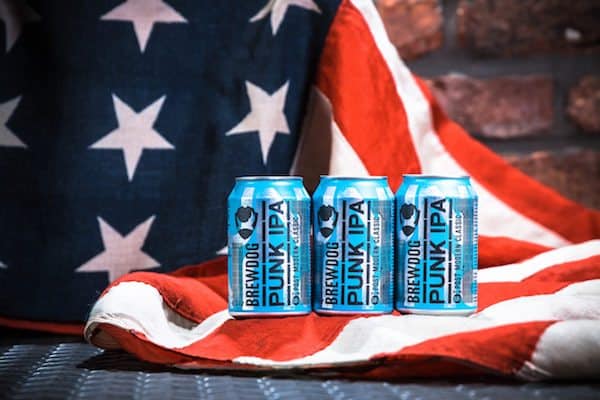 BrewDog’s Reg A+ crowdfunding offer has closed at $7 million.  The Equity for Punks campaign sought a maximum $50 million raise but $7 million is nothing to sneeze at. Reg A+, part of the JOBS Act of 2012, allows an issuer to raise up to $50 million but many issuers target the max but take home less. BrewDog shared they raised over $500,000 in the last day of the offer. If the campaign had been extended most likely they could have raised much more.

BrewDog’s American invasion was induced in part as demand for the craft brew has been strong. Setting up shop in the States simply made sense. Enlisting a new legion of Punks just adds to the process as now BrewDog may claim over 9,000 new brand ambassadors.

Although the USA Punk crowdfunding is for a separate US based company, BrewDog has now successfully raised capital in a non-traditional fashion five times. 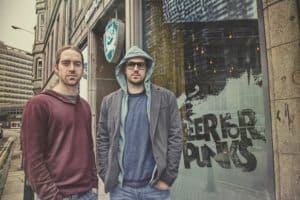 BrewDog USA will be celebrating their crowdfunding success and yankee operations in Columbus on August 26th.  Bands and BrewDog beer. What more could you ask for. #PunkAGMUSA2017