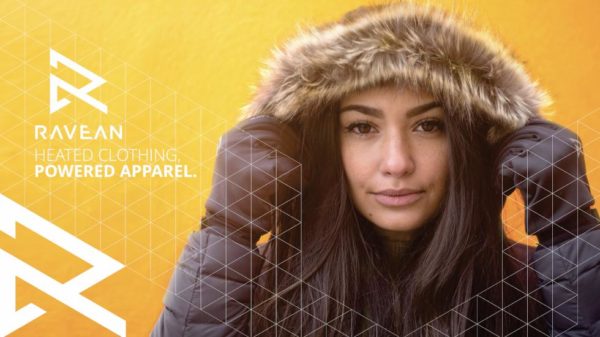 Ravean was a pretty popular pre-sale campaign on Kickstarter and Indiegogo. The company created fashionable clothing, most notably their heated down jackets. One of the Ravean campaigns raised $1.3 million back in 2015 and the company has continued to use rewards based platforms as a marketing vehicle. The company has since launched 6 pre-sale offers raising $2.6 million in total.

So how is the company doing? 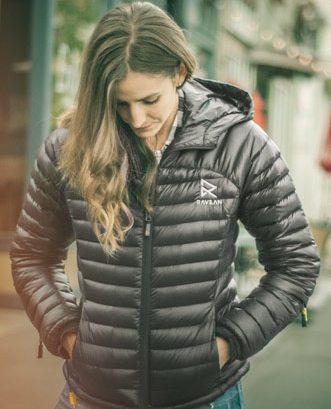 According to information provided on the campaign page, Ravean did $1.887 million in revenue in 2016. The year prior Ravean generated $1.3 million. While it reported a net income in 2015 in 2016 they reported a loss. In total, 30,000 items have been sold by the company. Ravean, a two year old company, is on a mission to become the top provider of heated wearables that also double as a power source for your smartphone etc.

Ravean intends on taking any money raised and expand beyond jackets and push into additional projects. The long term goal is to be acquired at a premium.

It will be interesting to see if Ravean can make the transition from a small business funded largely by pre-sale campaigns to a company that has a robust online retail presence that can scale and compete at a higher level.

You can read all the details on SeedInvest and take a look at the offering circular here.