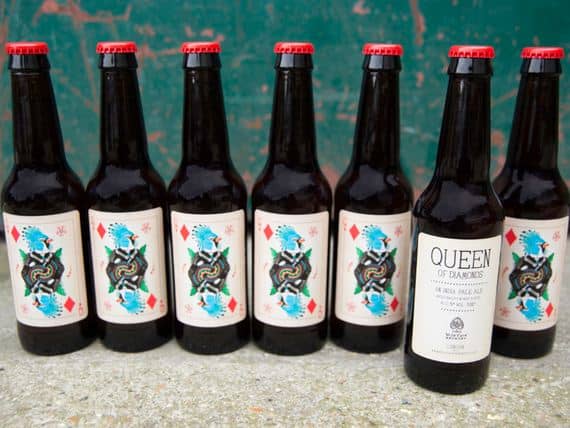 Just one week after launching its equity crowdfunding on Crowdcube, North London-based Wild Card Brewery surpassed its initial £250,000 and is now nearing £300,000 thanks to more than 250 investors. 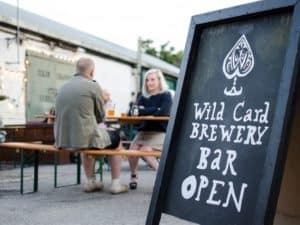 Wild Card describes itself as an award-winning brewery and bar operator. It creates “no-nonsense, uncompromising” beers and inclusive drink spaces for its base in Walthamstow, North London. The brewery currently produces a range of 5 core beers complemented by small batch brews.

“Right now, demand for our beer outstrips supply and we’re ready to take a big step forwards. The brand enjoys significant media interest with recent coverage on the BBC Radio 4 Food Programme, BBC Business News, and our Head Brewer being featured in an episode of a prime time Channel 4 show.”

Wild Card revealed that the funds from the Crowdcube campaign will be used for opening a bigger production facility at Lockwood Way, significantly our production capacity. The brewery noted the facility will allow it to roll out our keg beers through distributors and to put our lager into small pack. Speaking about the crowdfunding success so far, the Wild Card team stated: 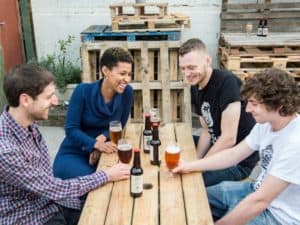 “Wow, we can’t believe the target has been reached in just 7 days! Thank you so much to everyone for backing our campaign. From here we are going to overfund upto a limit of £300,000. This is a scenario that we had planned for. Whilst £250,000 would have been enough to deliver on our plans, that extra £50,000 will enable us to take things that much further. It will ensure that the assets we invest in (both in the bars and the brewery) will set as strong a foundation as possible for our growth.”

The campaign is currently set to close later this month, but since it is nearing the £300,000 extended target, it may even close this week.